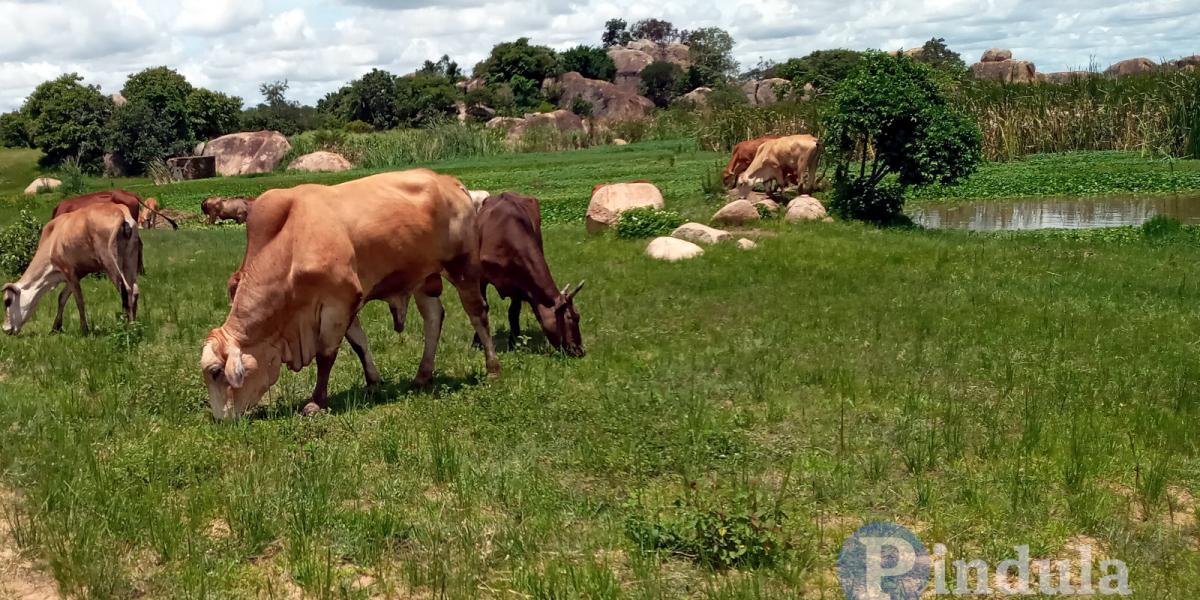 A Bishop with Zion Church in Bikita, Masvingo Province was recently fined five beasts by a Community Court after being found guilty of impregnating a married woman.

The adulterous affair between the clergyman and Muguraumwe reportedly started in 2009 and went undetected for many years until some villagers, who knew what was happening between the two, revealed to Manganye that he was not the biological father to one of Tendai’s children.

Manganye then confronted his wife about the allegations and she confessed that she had been sleeping with the Bishop behind her husband’s back and that one of the children was sired by the churchman.

Both Muguraumwe and Musariri confessed their illicit affair before Chief Mpakwa’s court.

The traditional leader ruled that it was unfair for Musariri to make Manganye look after his own child for over 10 years without his knowledge.

Chief Mpakwa confirmed to B-Metro that he ordered Musariri to pay five beasts as compensation for impregnating Manganye’s wife. Said the chief:

Manganye was disappointed and felt upset and betrayed. This was after he discovered that for years he had been looking after another man’s flesh and blood.

As a Chief, I felt that it was unfair for Musariri to order Manganye to bear full responsibility for a child who was not his and that’s why I ordered him to pay five beasts as compensation.

The traditional leader also said he chided Musariri for his adultery as his actions were against social customs, values and ethos and also unbecoming for a purported man of God.