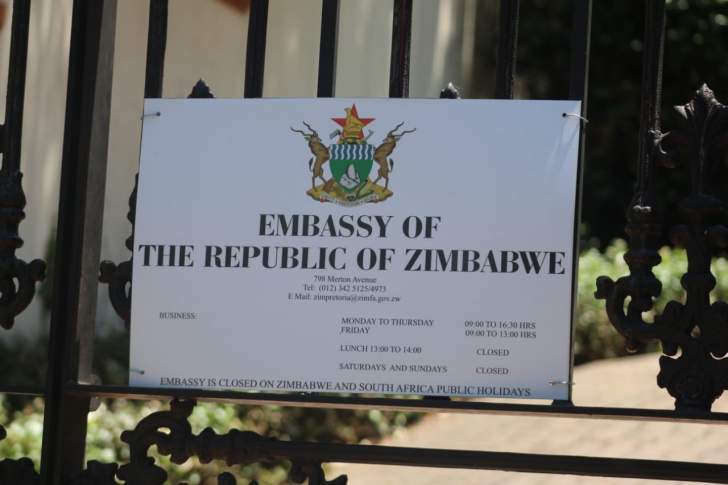 South Africa’s Home Affairs Minister Aaron Motsoaledi has refuted claims Zimbabwe Exemption Permit (ZEP) holders will not qualify for any other visa and will have no other option but to leave the neighbouring country as a result.

They can’t force me to work outside the law, this country is not run on feelings of people, it is run by the law. We’ve got the constitution which must be respected by all.

He also denied allegations that the ANC-led Government decided not to renew ZEP because it had its focus on the 2024 elections.

Far-right opposition political parties in South Africa as well Operation Dudula and other movements are calling for the deportation of all undocumented foreign nationals.

Motsoaledi insisted that the cancellation of the Special Zimbabwean Exemption Permit had nothing to do with the 2024 elections. He said:

I’ve never once scapegoated any migrant, when we started planning ahead for the ZEP, there were no masses who were doing what they are doing. There was no Operation Dudula.

We started at the beginning of 2021 in January knowing the ZEP was going to expire in December. We’re not pandering to anybody, we’re just trying to manage our situation for our democracy.

People are just making wild statements without understanding how the situation is.

ZEP expired on 31 December but South Africa decided on a 12-month grace period to allow ZEP holders to apply for other permits appropriate to their particular status or situation.

Those who fail to acquire other visas will have to leave South Africa or be deported.

2 comments on “Motsoaledi: If You Know You Don’t Qualify To Be In SA, Why Stay?”