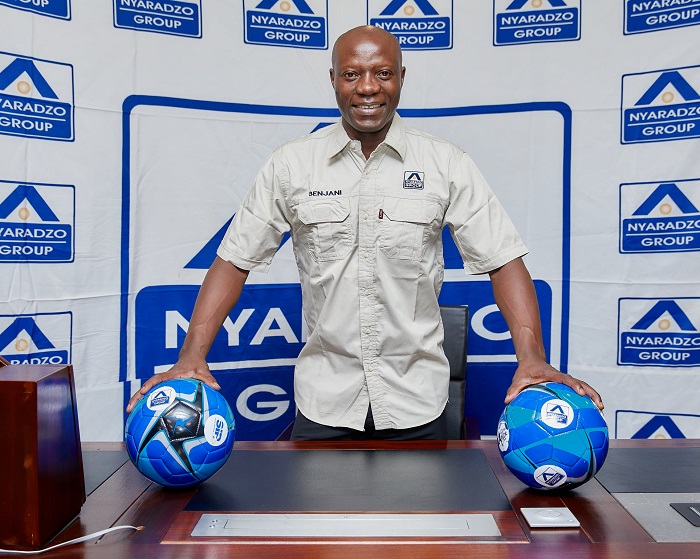 The Benjani Youth League is expected to commence in early April and run for 32 weeks, with the league’s working committee currently working on building the teams and structures.

The chairman of the league’s organising committee, former Warriors and Dynamos defender Harlington Shereni told The Sunday News that they are finalising the league’s budget with sponsors and will make an announcement of the teams in the league and the sponsors in due course. Said Shereni:

Currently, we are finalising the league’s budget with our corporate partners after which we will make an announcement regarding the teams that will be in the league as well as our sponsors.

The Benjani Youth League will consist of 16 clubs with each club having Under-13, Under-15 and Under-17 teams.

The City of Bulawayo granted an application by the league to use its recreational facilities across the city for football matches.