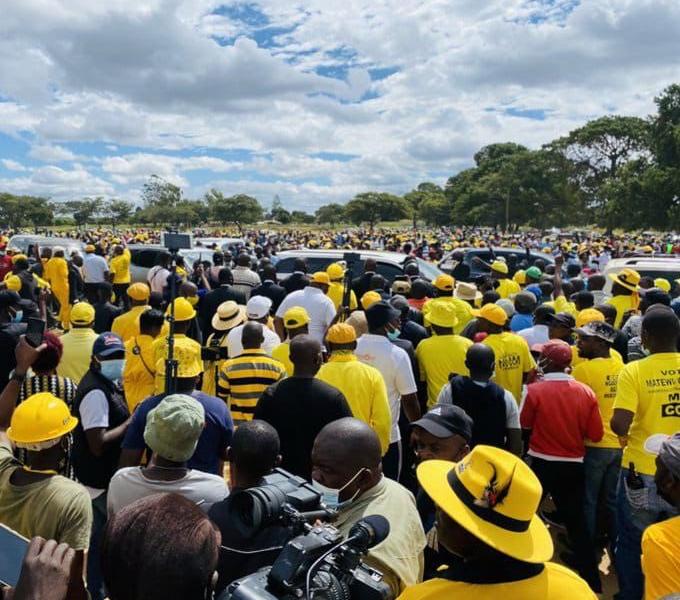 Citizens Coalition for Change (CCC) leader Nelson Chamisa on Saturday briefly addressed thousands of party supporters at the Rudhaka Open Grounds after the police had locked the gates to Rudhaka Stadium.

Chamisa told his supporters that the police was not to blame for the disrupted rally but those who sent them in reference to the ZANU PF-led Government.

In spite of the heavy police presence, thousands of CCC supporters gathered to listen to Chamisa’s brief address. 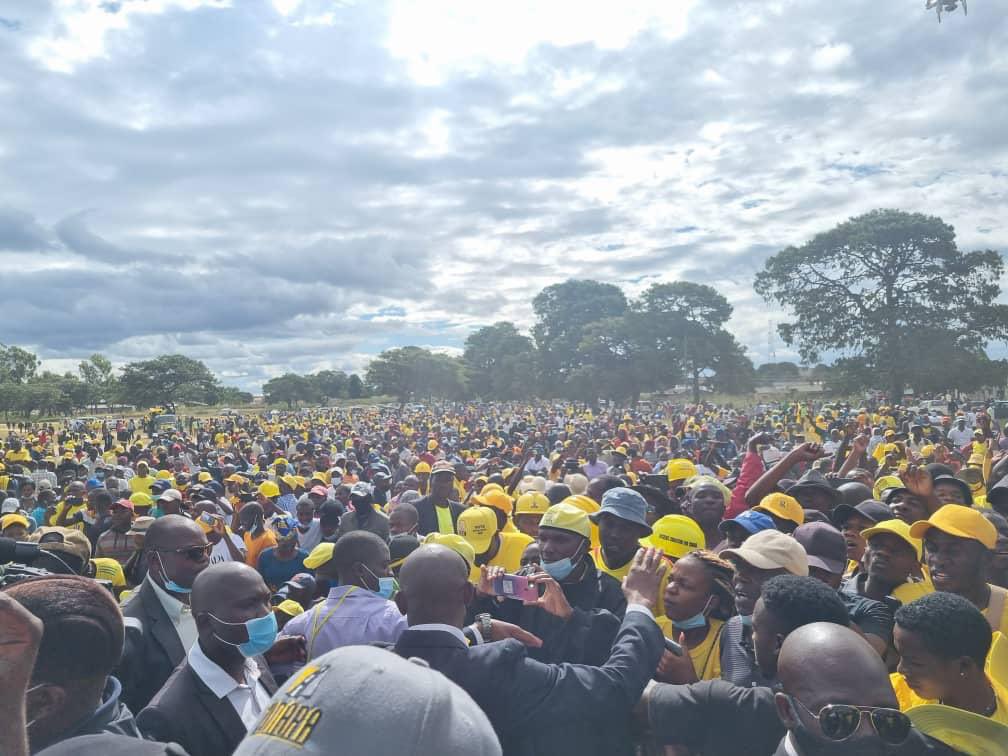 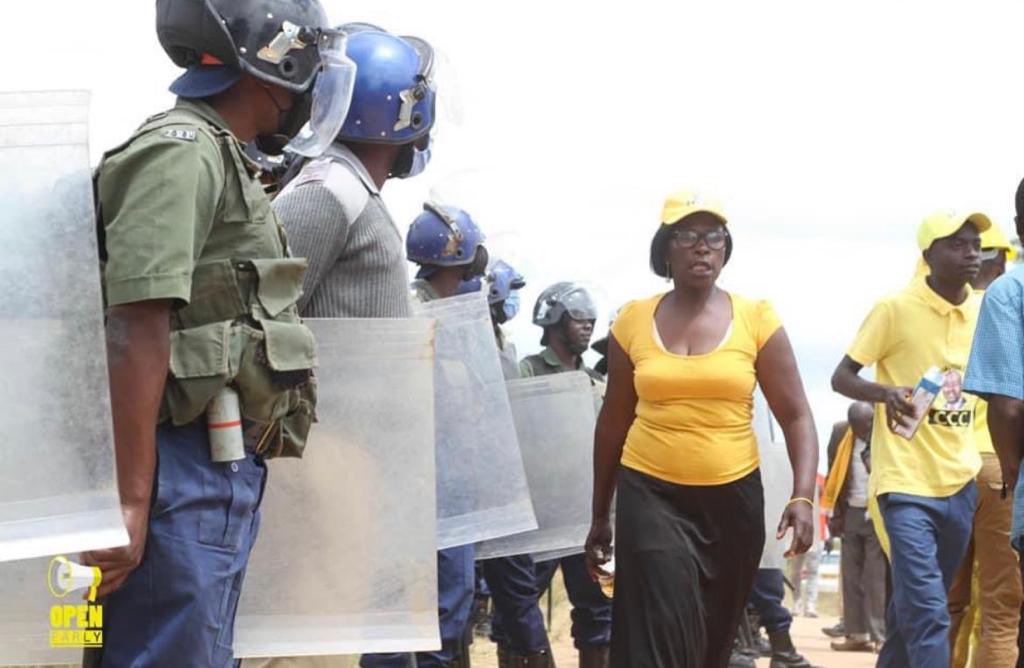 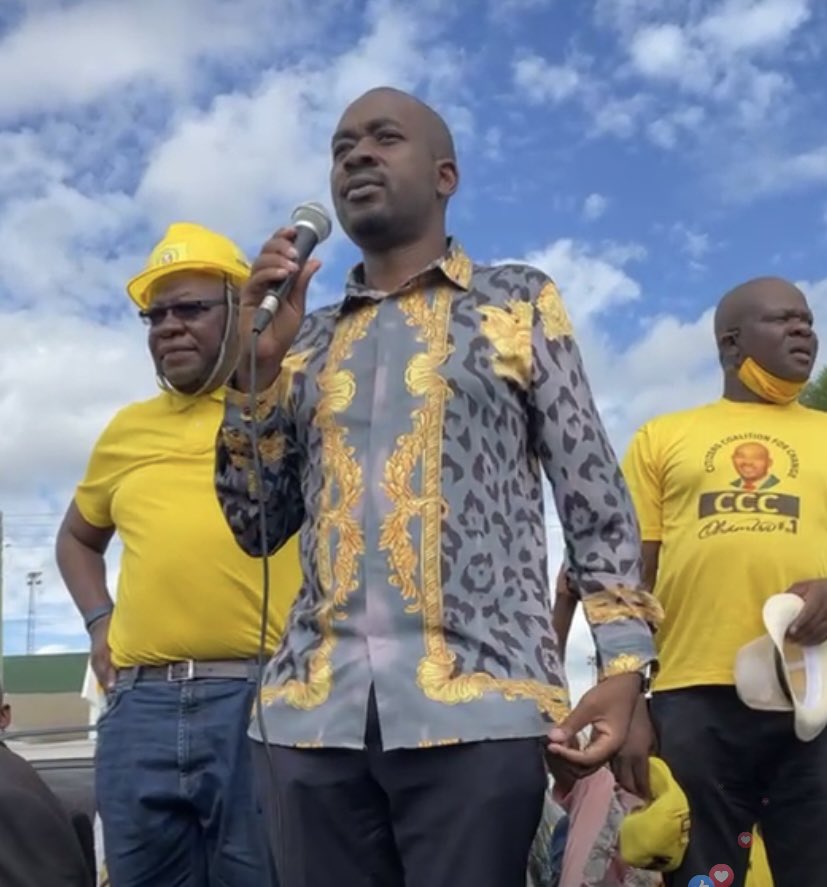 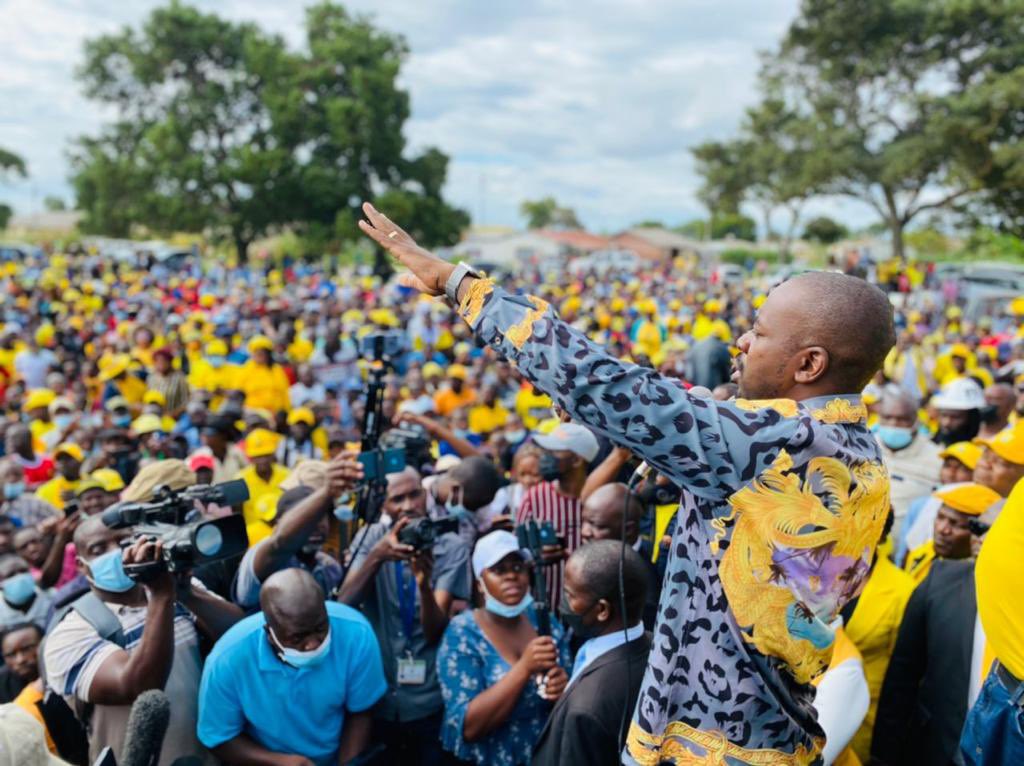 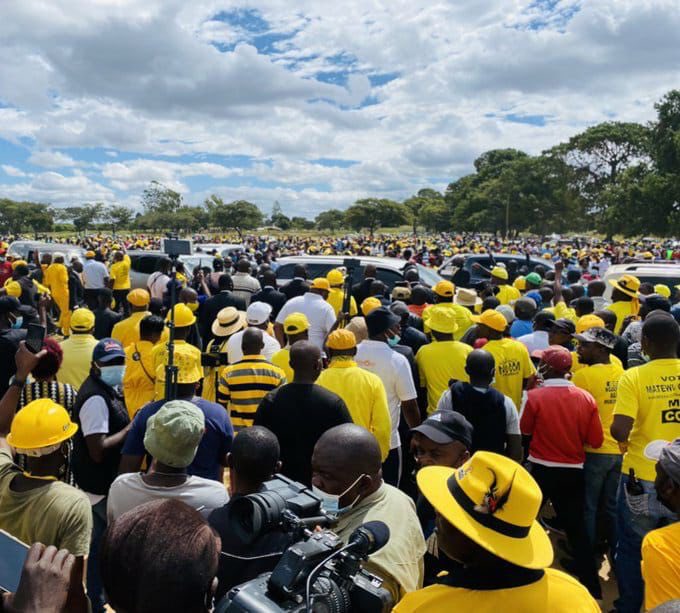 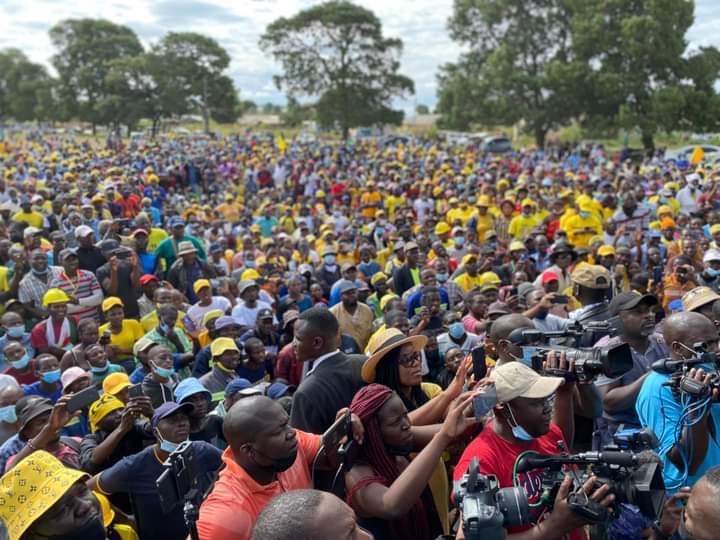