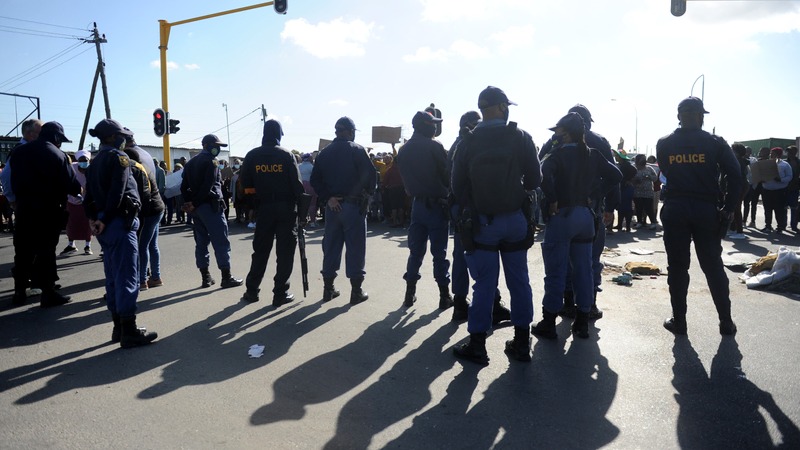 Four people were injured in Alexandra north of Johannesburg on Monday during clashes between members of the Dudula Movement and foreign national vendors.

According to police spokesperson Brigadier Brenda Muridili, the police responded to reports of a clash between a group calling themselves the Dudula Movement and foreign national hawkers at 9 am at Pan Africa Mall in Alexandra. Said Brigadier Muridili:

Four people were injured during the clashes, three Mozambican men aged between 36 and 52 as well as a South African aged 38 years.

The injured people were taken to a clinic for medical treatment.

The leaders of the Alex Dudula Movement declared a five-day shutdown starting on Monday.

During the shutdown period, people would not go to work and schools would be closed, the movement’s spokesperson told eNCA.

She added that only two shopping malls would be allowed to be open until midday for residents to buy supplies.

The Alex Dudula Movement spokesperson claimed the shutdown is not motivated by xenophobia but is aimed at driving out all undocumented foreign nationals in the area.

She vowed that they will continue until their demands had been met.

According to IOL, the Dudula Movement only operates in Alexandra, while Operation Dudula was focusing on other areas in Johannesburg.