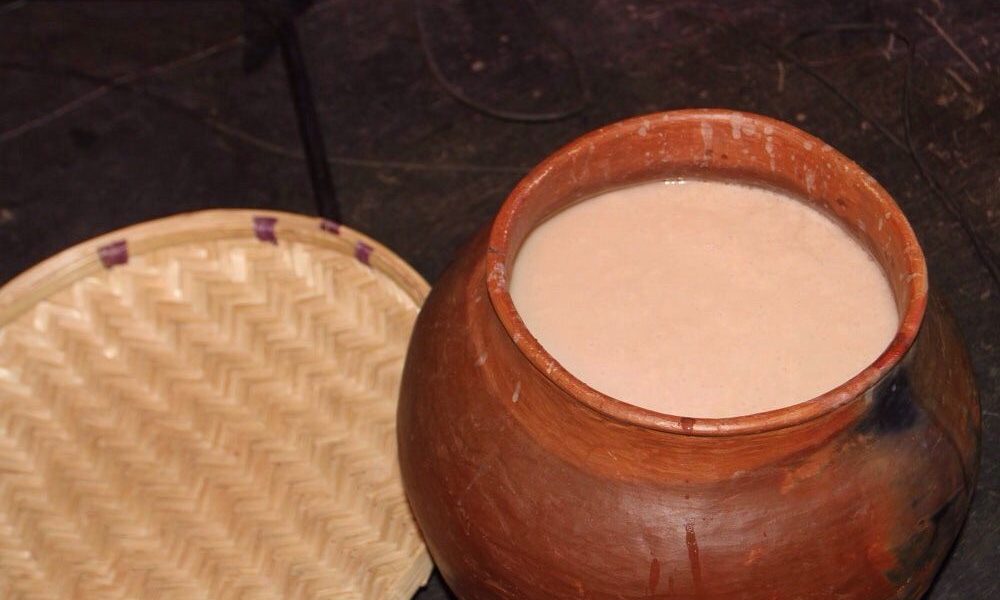 A Gokwe man died recently after he reportedly drank beer laced with poison believing that it was a concoction meant to enhance his libido.

Herimani Tererai Mudhefi from Chizororo village under Headman Gumunyu in Gokwe North died a few days after drinking the concoction.

He passed away at Mutora Clinic where he had been taken for treatment.

B-Metro reported sources as saying there are two versions to Mudhefi’s death.

One claims that he was given the concoction by Chizema under the pretext that it was meant to boost his libido.

The other version says the “medicine” was for cleansing his kidneys.

Mudhefi allegedly laced his beer with the medicine and then gulped it but after just 10 minutes he started vomiting.

When he went home, he reportedly told his wife that he was given the concoction by Chizema.

Mudhefi’s family summoned Chizema to come and explain to them about the medicine and he allegedly told them that he got it from his daughter-in-law.

Investigations established that Chizema had deliberately swapped the concoction he was given by his daughter-in-law with the one suspected to have been laced with poison which he gave to Mudhefi. Said a source:

They tried to save him, by taking him to Musadzi Clinic and he was later transferred to Mutora Hospital where he later died.

The doctor who attended to him before he died told his family that it was poison.

B-Metro was also told by its sources that a post mortem was not conducted since the matter was not reported to the police.

Chief Chireya, under whose jurisdiction Headman Gumunyu’s area falls, said the matter was yet to be reported to him.