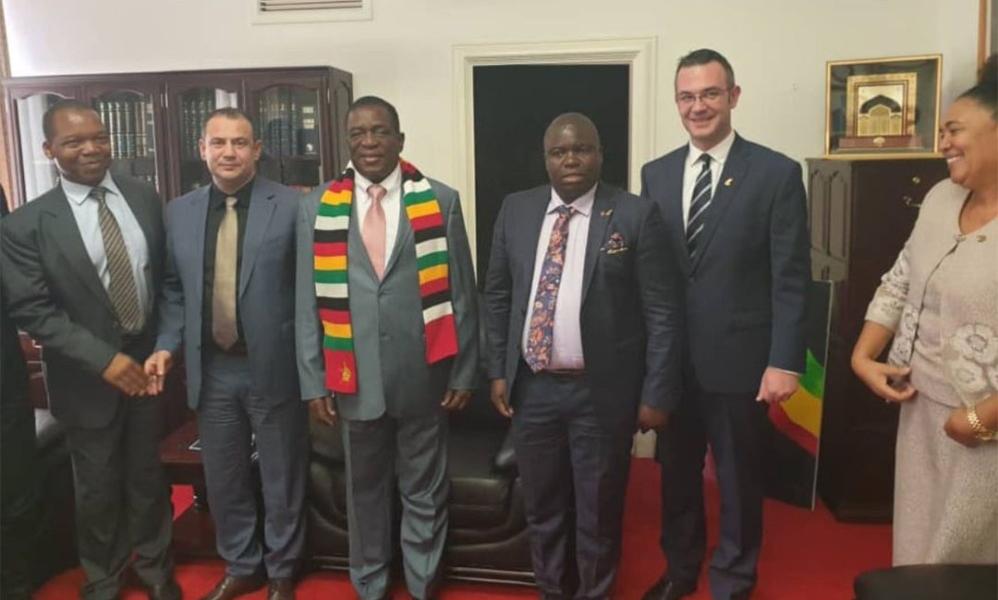 On Monday, February 28, 2022, Zimbabwe’s local government minister, July Moyo, met Harare City Councillors and presented a draft agreement with Netherlands-registered company Geogenix BV which says it will invest US$344 million in a waste-to-energy project at the Pomona dumpsite north of Harare.

It aims to generate 22 megawatts of electricity to be sold to state-owned power utility ZESA when fully functional.

The investment was given “National Project Status” by the Cabinet, which approved the deal on February 14, therefore, Geogenix BV will enjoy exemptions on imported capital goods.

It’s a flawed agreement reached without public consultations or public tendering. It has not been subjected to any oversight by parliament. My analysis is that it’s also designed to fail, at which point Geogenix BV will walk away with a hefty payout.

The agreement will see Harare give up its main dumpsite to Geogenix BV on a free lease for the next 30 years, at the end of which the site will be handed over to the government by the company. The deal is officially a build, operate and transfer.

Harare will pay Geogenix BV US$40 per tonne delivered. The stipulated daily delivery is at least 550 tonnes or a minimum of 200 750 tonnes per year – translating to US$8.03 million for Geogenix BV in the first year.

Markhan a member of the opposition Citizens Coalition for Change (CCC) suspects foul play as two tenders floated in the past were not awarded. Markham added:

All of a sudden comes along this company waiving something called ‘Cabinet approval’ and an exemption from PRAZ (the Procurement Regulatory Authority of Zimbabwe). Why did they get an exemption?

He said companies that previously bid for the project had one major concern: whether Harare can deliver enough waste for the power generation project to be sustainable.

Should Harare fail to hand over the Pomona dumpsite by the due date, according to the agreement, Geogenix BV may choose to terminate the agreement and the council would be required to pay US$3.5 million “to cover all costs and expenses incurred.”

Nguwaya has links with the first family, and it is believed by some analysts that he is using his relationships to get tenders.