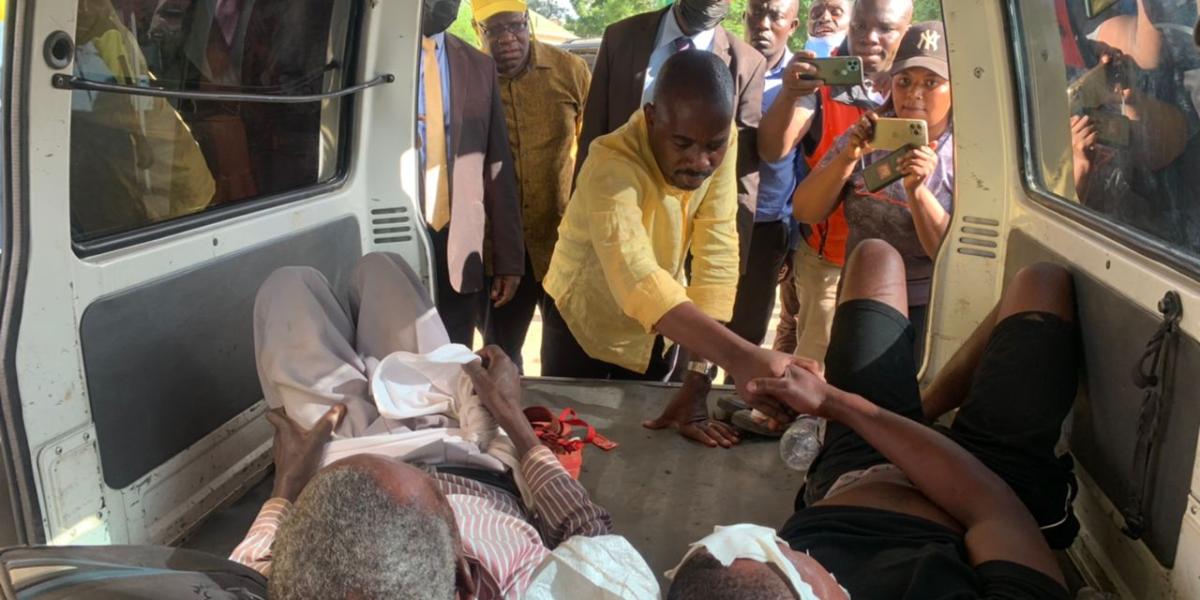 The Citizens’ Coalition for Change (CCC) supporter who was killed during a rally in Kwekwe on Sunday afternoon has been identified as Mboneni Ncube of House Number 917/19 Mbizo, Kwekwe, a male aged 35.

According to CCC national spokesperson Fadzayi Mahere, Ncube was attacked with a spear and murdered by ZANU PF activists during a campaign rally at Mbizo 4 Shopping Centre in the Midlands town. Said Mahere:

A dark cloud hangs over us as we mount the sad loss of Mboneni Ncube (35, male) who was attacked with a spear and murdered in broad daylight in Kwekwe yesterday by ZANU PF thugs.

His only crime was to believe in a brighter Zimbabwe where all are free.

Reports indicate that stone-throwing thugs armed with machetes stormed the rally while CCC leader Nelson Chamisa was addressing his supporters.