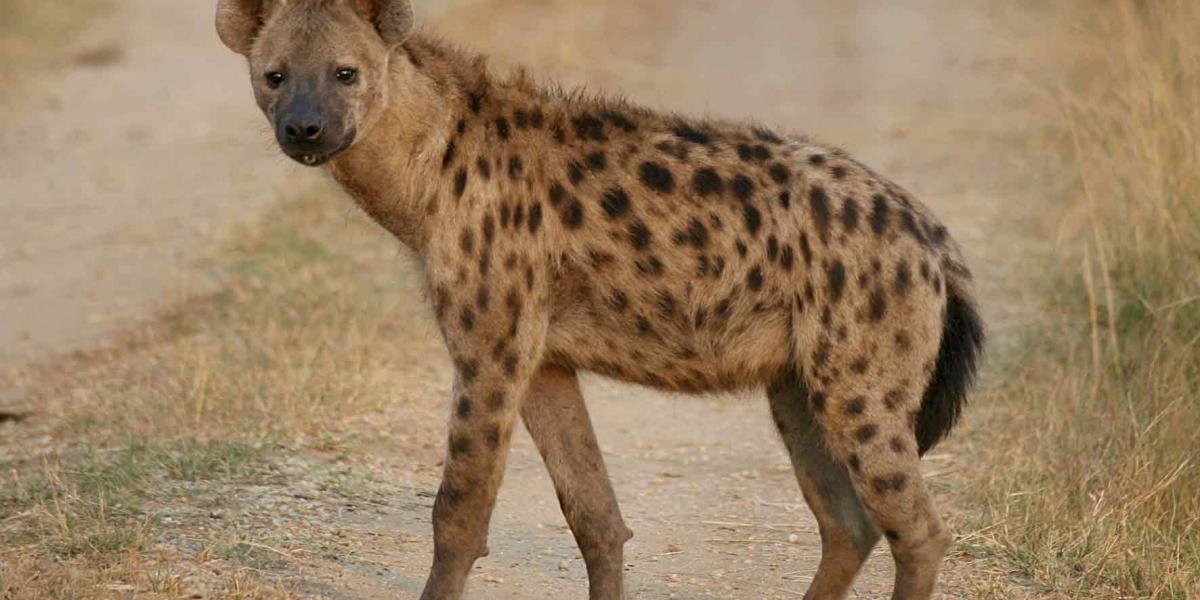 Villagers in Murewa, Mashonaland East province, are living in fear after a rabid hyena killed one person, attacked two others and invaded a local boarding school on two occasions.

The dismembered body of Searchmore Chauke (38) of Chaza village, under Chief Mangwende, was discovered three days after he failed to return from herding cattle.

A hyena has attacked three people in Murewa before invading a school within a short space of time. A male adult died and we suspect that he was mauled by the wild animal. We have since notified the Zimbabwe Parks and Wildlife Management Authority. We are urging members of the community to be on high alert of hyenas in this area.

It was reported that on the afternoon of February 20, Tapera Matongo discovered Chauke’s body about 600m from Nyahuni Adventist Mission School and alerted police in Macheke.

Police attended the scene and discovered that his body, which had a missing palm and toes, was partially submerged in a swamp.

A search was conducted around the scene leading to the discovery of a jaw, fragments of a skull and some tattered clothes belonging to the deceased.

The police also discovered bite marks on trees at the scene and on the clothes.

The hyena invaded Nyahuni Adventist Mission School on two occasions but was chased away by students.

On February 18, two villagers Clifford Biti and Jacob Mutoko, from Nehumba village, close to Nyahuni Mission, were attacked by the hyena, seriously injuring them.