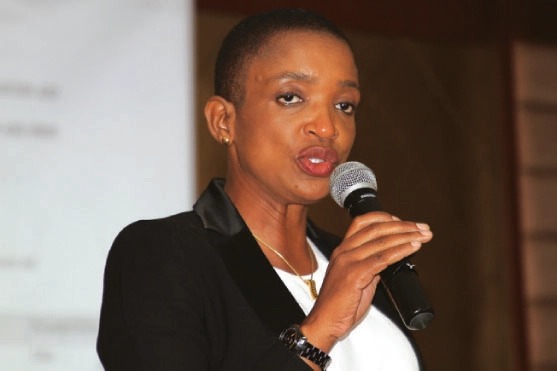 Senior Government officials are reportedly involved in illegal mining activities which have resulted in environmental degradation in Penhalonga, Odzi, Tarka Forest and along Mutare River.

Rwodzi called for the arrest and prosecution of all those involved in the illegal mining activities. She said:

I need to bring to the attention of the house the rampant land degradation and pollution which is happening at an accelerated pace in Manicaland due to illegal mining.

I am reliably informed that the most affected areas are Penhalonga, Mutare River, Tarka Forest and Odzi.

Complaints have been raised on the involvement of Government officials in these activities.

Illegal miners use mineral detectors and move from one place to another leaving a trail of land degradation as well as water and air pollution due to the usage of chemicals.

This must be stopped immediately and as Government we expect EMA, working with the police, to arrest the culprits for prosecution.

Rwodzi also noted that decommissioned mines are a threat to the environment as their rehabilitation cost millions of dollars. She said:

In this province, Inyathi and Dinhidza Mines come to mind. Environmental degradation and pollution are occurring from the old works and dumps and we need to have a critical discussion as we review the EMA Act.

The Mutare consultation meeting sought to realign the Environmental Management Act with the Constitution and the latest global trends.

Similar meetings have already been conducted in Bulawayo and Masvingo and the next meeting is set for Kadoma this week.