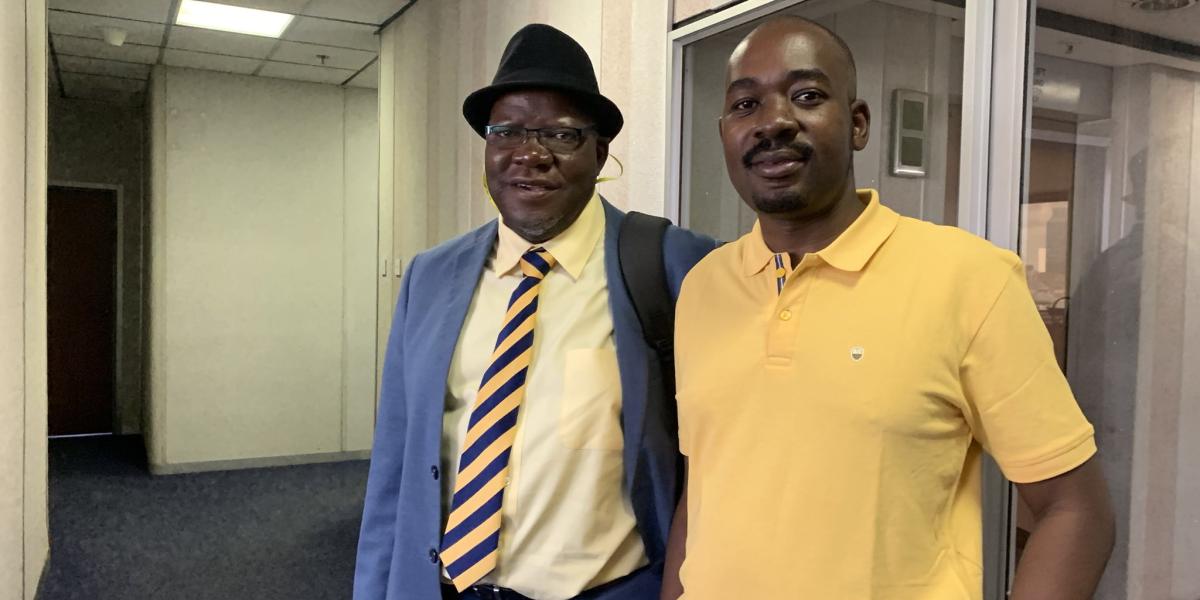 A man from Dzivarasekwa in Harare has been evicted by his older brother from their parent’s house for supporting opposition Citizens’ Coalition for Change (CCC) leader Nelson Chamisa.

ZANU PF’s aspiring councillor for Ward 40, Dzivarasekwa, Christopher Nyemba, evicted his younger brother, Forbes Nyemba, from the house after he chanted the CCC slogan “Ngaapinde Hake Mukomana” in his presence.

Speaking to New Zimbabwe, Forbes, who is unemployed, said that he has nowhere to go and is now appealing to his mother to intervene. He said:

My brother chased me out of the house because he is a ZANU PF supporter while I support CCC.

I was violently evicted because I have made my choice to support the Chamisa-led CCC and my brother says we cannot live in the same house since we support different parties. Now we don’t see eye to eye.

Now that I have been kicked out of the house, I have nowhere to go. I have to appeal to our mother to knock some sense into my brother’s head.

I have been supporting ZANU PF for at least 15 years but opted out because of corruption in my constituency.

Neighbours told the publication that the two brothers have over the past few weeks repeatedly clashes due to political polarisation.