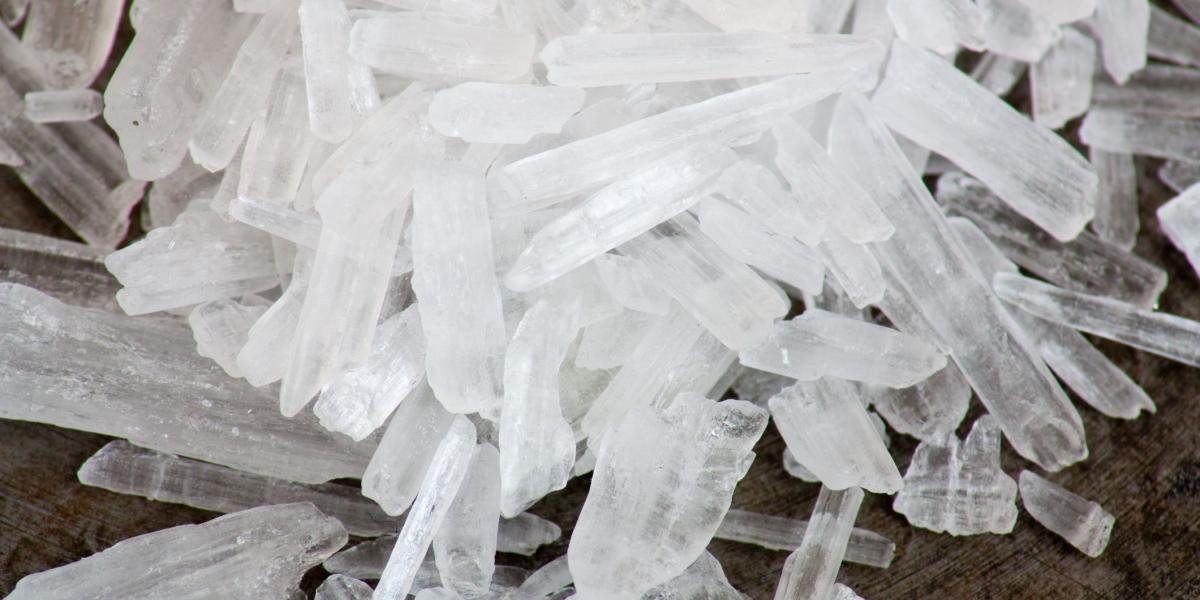 A Zimbabwean woman believed to be in her forties was arrested at the Chhatrapati Shivaji Maharaj International Airport (CSMIA) in Mumbai, India, on Saturday night for smuggling heroin.

The airport customs officials arrested the woman for trying to smuggle heroin and methamphetamine worth close to ₹60 crores to India.

The woman has been identified as Harare resident Rosie Diamon, a cancer patient believed to be from a poor background.

She had arrived from Harare to Mumbai via Kigali on Saturday by RwandAir flight WB-500.

An official from the Air Intelligence Unit (AIU), Mumbai, confirmed the arrest. Said the official:

The examination of the baggage resulted in the recovery of 7,006 grams of yellowish powder tested as “Heroin” and 1,480 grams white crystal granules tested to contain a combination of Heroin and ‘Methamp’ (short form of Methamphetamine). The said drugs were subsequently seized.

The official added that the seized drugs collectively weighed 8.486kg and are worth approximately ₹59,40,20,000 in the illicit market.

The drugs were reportedly concealed inside the trolley bag, in the executive bag and two file folders.

During questioning, the Zimbabwean woman informed investigators that the drugs were handed over to her in Harare and the same were to be delivered in New Delhi.

She said after reaching Mumbai, she was supposed to travel to New Delhi by train a few days later.

This was to ensure minimum risk of travelling with contraband to the capital.

An AUI officer said the suspect was offered free medical treatment in India in lieu of trafficking drugs.

She now faces a sentence of 20 years.

The Zimbabwean woman claimed that she was told that the person who was supposed to receive the delivery of the contraband would himself contact her on reaching Delhi.

Customs officers were reportedly scanning her phone and were trying to find out details of her associates.

The suspect has been to India before. She visited the country in 2019 but she did not smuggle any contraband at the time.

Diamon was charged under relevant sections of the Customs Act for smuggling drugs.

She appeared in court and was remanded in judicial custody to 25 February.

After her RT-PCR test, she would be lodged in jail.