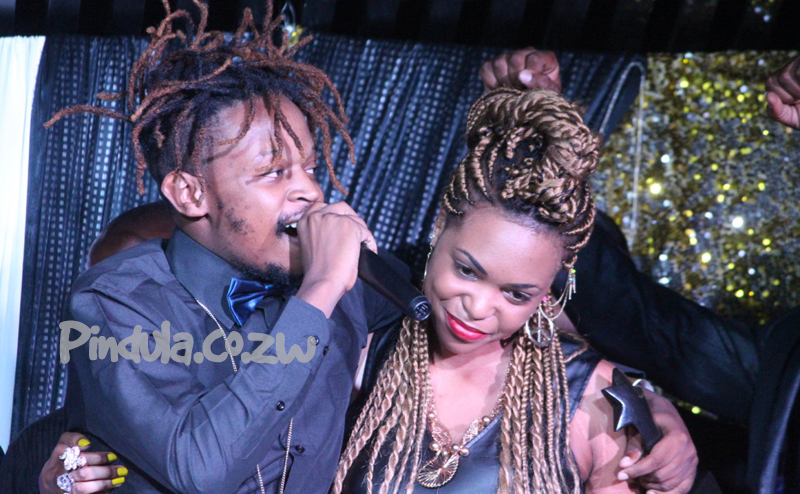 Seh Calaz sent a birthday message to Chamisa, who leads the newly-formed Citizens Coalition for Change (CCC party, and claimed that the 44-year-old politician is the one tasked with bringing salvation to Zimbabwe.

I would like to wish @nelsonchamjsa, Happy Birthday to the man with the task of securing a future for our generation and that of our children. May the Lord bless you with wisdom and patience and a long memory that will always remember how our generation suffered.#Shotreipapo.

Others said Calaz should work and feed his own family than wait on Chamisa to fix things in their families. Another one said:

Others backed Calaz saying everyone, including artistes, could be better off in an enabling environment – where the economy is not inflationary, where taxes are not high.

As Mnangagwa turned 79 on 15 September 2021, Calaz took to social media to wish him a happy birthday in a social media post that attracted over 13 000 reactions. He wrote:

But this did not go well with many of his fans who criticised him for singing Mnangagwa praises. While some argued that fixing roads does not improve the economy, some blasted him for “bootlicking” to gain favours. Calaz remained unfazed. He responded back then:

In Zimbabwe, artistes, save for a few musicians such as Thomas Mapfumo, have been avoiding publicly and or directly commenting or singing on political matters for fear of being victimised.