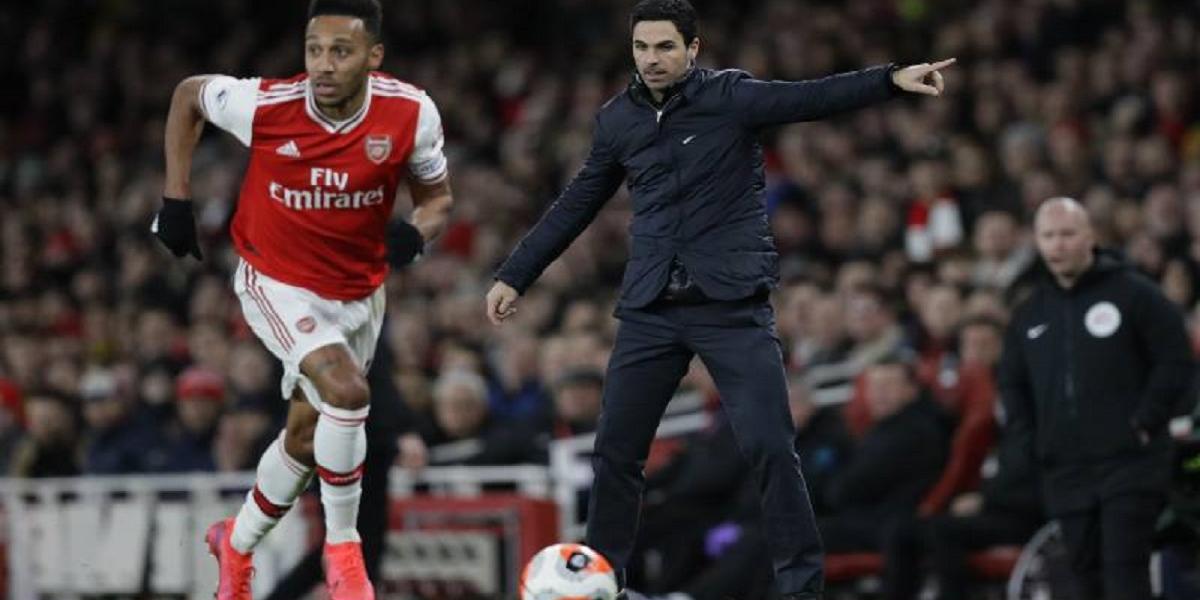 Arsenal striker Pierre-Emerick Aubameyang has shown his desire to play for Barcelona after reportedly agreeing to play for ‘nothing.’

Aubameyang has fallen out of favour in north London after being stripped of the captaincy and hasn’t featured since his disciplinary breach.

The Gabon striker has since been linked with a move away from Arsenal, with cash-strapped Barca rumoured to be interested.

According to Sport, Aubameyang has ‘shown his desire to play for Barca’ after agreeing to see out the rest of the season earning ‘practically nothing.’

Aubameyang is on a mission to “re-state his case as one of the world’s best strikers” and he feels he can do that at Barca.

Barcelona’s salary cap, however, leaves the club with very little breathing room when it comes to registering players especially considering that big money earner, Ousmane Dembele, hasn’t secured a move away from the club yet.

Dembele is being linked with a late move to Paris Saint-Germain, where he will link up with his former captain Lionel Messi.

Aubameyang’s decision to play for ‘practically nothing’ could help Barca skip past their salary cap dilemma.

However, Barcelona still have to strike a deal with Arsenal for the wantaway star.

Serie A giants Juventus are also rumoured to be interested.