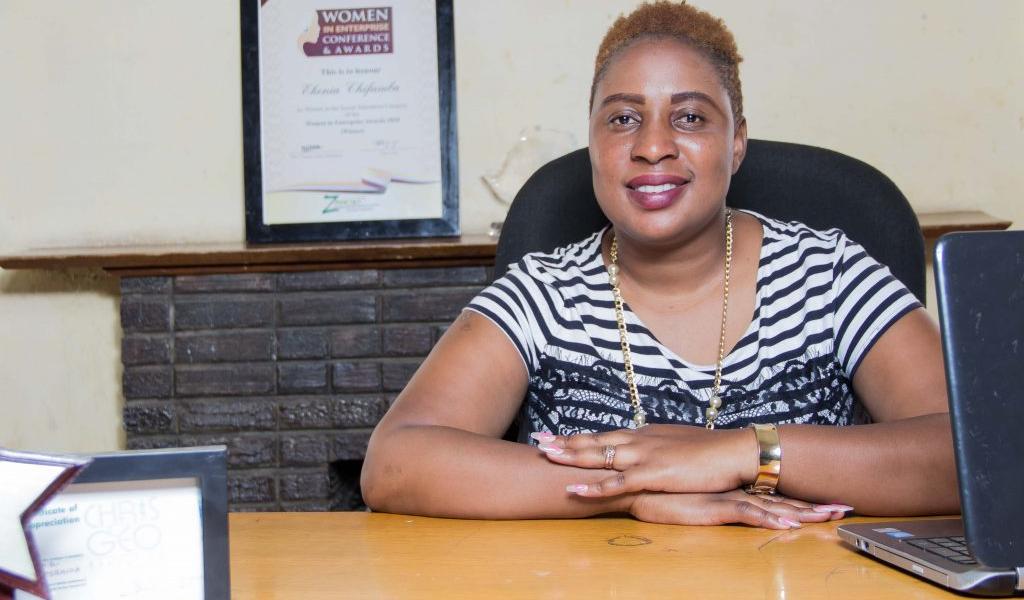 Girl rights defenders are not happy with a fine imposed by a traditional court on a Chinese expatriate who impregnated and married a 15-year-old Sanyati girl.

Yan is employed as an engineer at Rongxin/Mambo Mine, about 75km from Kadoma in Mashonaland West Province.

The parents of the girl were also fined for “selling off” their daughter on 26 November 2021.

She also urged the Zimbabwe Republic Police (ZRP) to expedite investigations into the case.

Karen Mukwasi, the director of Pada Platform said the girl was too young to consent to marriage.

Forced marriages are a menace to society and the lives of girls. Forced Marriages must end now. The Marriage Bill must be passed into law as a matter of urgency.

We need tougher sentences to be imposed on perpetrators. Our courts must set precedence when sentencing those found guilty of these crimes against girls.

Having offenders going unpunished defeats our efforts in ending violence against women and girls by 2030.

Acting Prosecutor General Justin Uladi on Friday told The Standard that investigations into the child marriage case are yet to be completed. He said:

I can confirm that there are two dockets that have reached our office in Kadoma. One of them involves the Chinese national suspected of having married a minor and the other one is of the parents who married off the minor.

These have been returned to the police for further investigation but l can’t comment further.