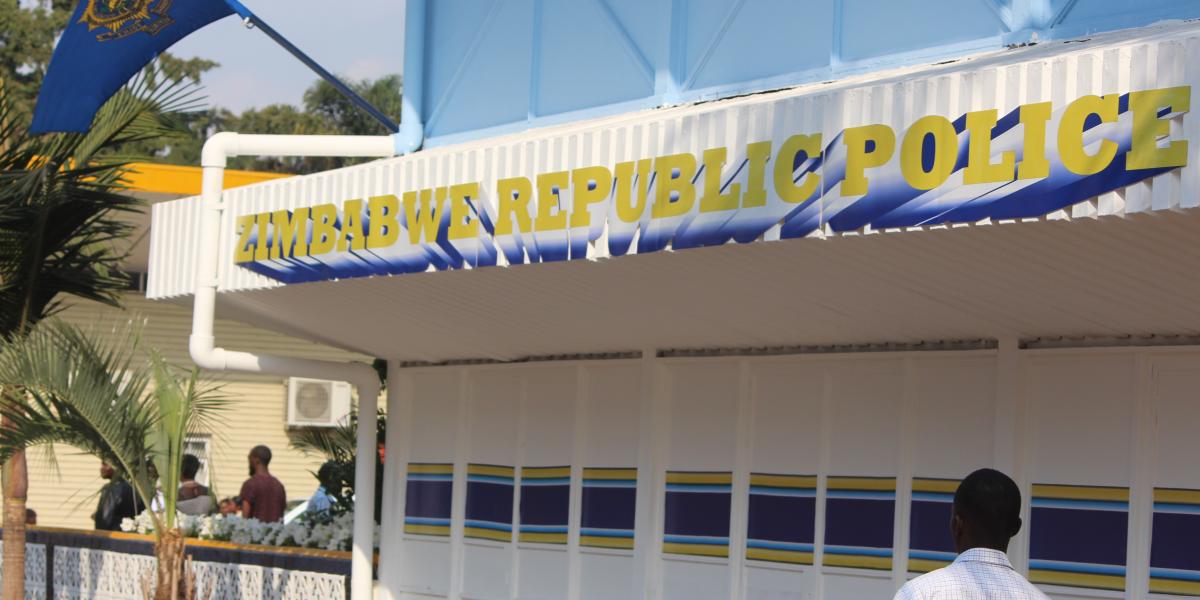 Police have changed the fingerprint vetting process and it will now take at least seven days. In the past, it used to take about three days.

The police have put in place stringent fingerprint vetting measures to curb potential unscrupulous elements who might want to take advantage of the system.

Applicants should have their fingerprints taken at police stations.

Please take note that the fingerprint recording by the Zimbabwe Republic Police is a free service but one should bring his or her own fingerprint forms.

Those outside Zimbabwe can have the fingerprints recorded at any police station in the countries they reside.

The fingerprints should then be submitted to Criminal Investigation Department (CID) headquarters.

Members of the public outside Harare may send the fingerprint forms through courier services, well addressed with a paid-up return package.

She urged members of the public to report any corrupt activities, even when it involves police officers, at the ZRP Anti-Corruption Unit which is at Corner Josiah Chinamano and 9th Avenue, Harare.