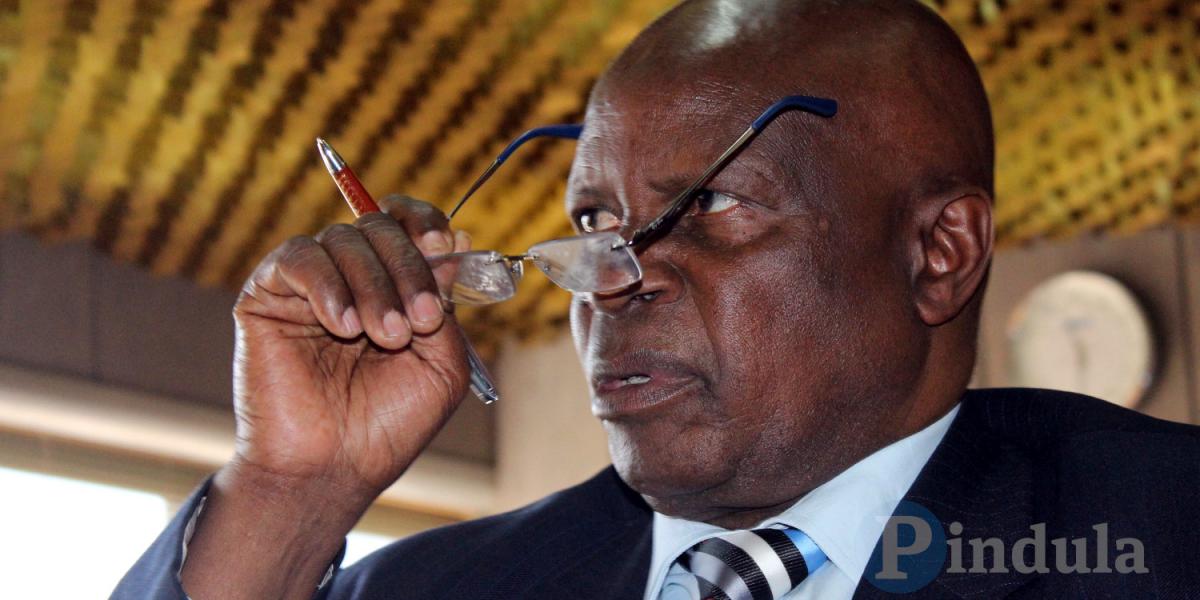 ZANU PF secretary for finance Patrick Chinamasa has been appointed to the Southern African Development Community (SADC) Panel of Elders.

A Senior Lecturer at the Zimbabwe National Defence University, Andrew Mtetwa, who is former Ambassador of Zimbabwe to Belgium, Ethiopia, South Africa and Zambia, has been appointed to the SADC Mediation Reference Group.

The appointments were confirmed by the Ministry of Foreign Affairs and International Trade (MoFAIT) this Friday. Pindula News is publishing the statement by MoFAIT:

The Ministry of Foreign Affairs and International Trade wishes to inform the public of the appointment of Honourable Patrick A. Chinamasa and Ambassador Andrew H. Mtetwa to the Southern African Development Community (SADC) Panel of Elders and Mediation Reference Group respectively.

The appointments were made following approval by the 41st Ordinary Summit of SADC Heads of State and Government held in Lilongwe, Malawi in August 2021.

The Panel of Elders and Mediation Reference Group are part of the SADC Mediation and Conflict Prevention and Preventative Diplomacy structure that was established by the SADC Heads of State and Government in August 2014.

Honourable Chinamasa has held various government portfolios including those of the Attorney General, Minister of Finance and Economic Development and Minister of Justice, Legal and Parliamentary Affairs.

He will be joining four other eminent personalities that include former Heads of State and Government and former Government Ministers from other SADC countries on the SADC Panel of Elders. His appointment is for a four-year term until August 2025.

Ambassador Mtetwa is a former Permanent Secretary in the Ministry of Foreign Affairs and former Ambassador of Zimbabwe to Belgium, Ethiopia, South Africa and Zambia.

He is currently a Senior Lecturer at the Zimbabwe National Defence University.

He will serve on the Mediation Reference Group with eight other former Ambassadors and high-level officials from the SADC region who were appointed for their demonstrable technical expertise in strategic studies, conflict resolution and preventative diplomacy. He will also serve for a term of four years ending in August 2025.

The Ministry of Foreign Affairs and International Trade takes this opportunity to congratulate Honourable Chinamasa and Ambassador Mtetwa on their appointments to these important assignments which aim to support the ongoing efforts of SADC Heads of State and Government to promote peace and security in the SADC region.

Their appointments are testimony to Zimbabwe’s ability to produce distinguished regional leaders.

The Ministry wishes them success in fulfilling their functions as members of the SADC Panel of Elders and Mediation Reference Group.

2 comments on “Chinamasa Appointed To SADC Panel Of Elders”