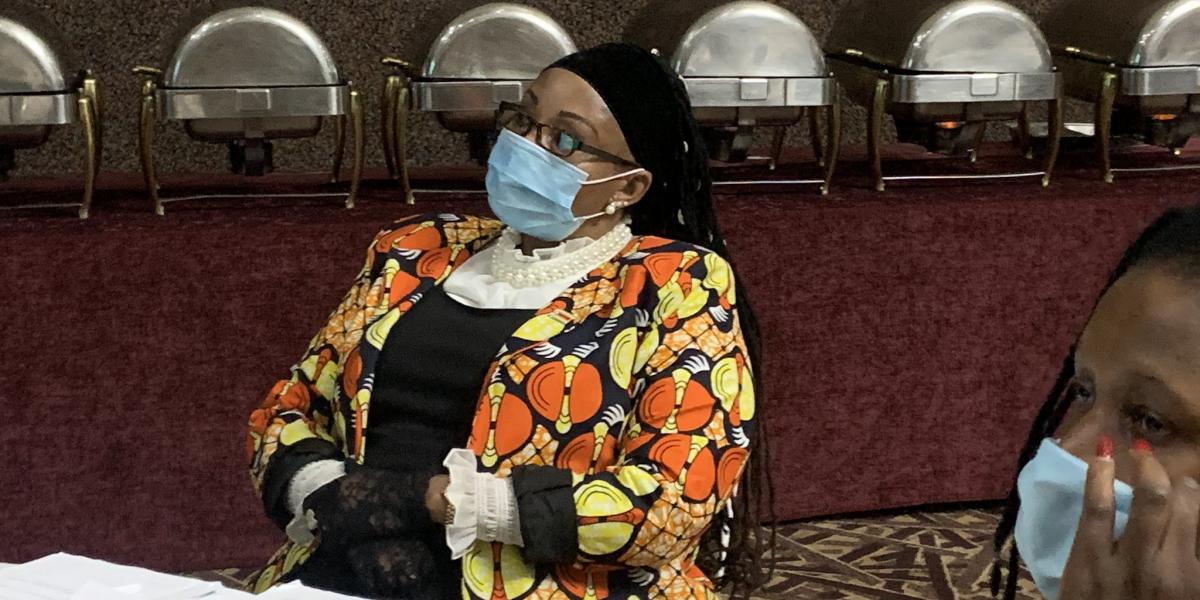 Public concerns have been raised over the “militarization” of the electoral body but Chigumba insisted that ZEC will not discriminate against ex-service personnel. She said:

There is no evidence that has been brought before me to show that anybody with the so-called militarised background acted contrary to the mandate or interest of the registered voters.

It is unconstitutional to discriminate against them on the basis that they once served in the military.

Show me a country that has a policy that it does not employ people because they were once soldiers.

These soldiers are people who die for the country, and ZEC does not have a policy that discriminates against them.

The late Major General Douglas Nyikayaramba also served in ZEC’s predecessor, the Electoral Supervisory Commission (ESC), when he was still in the army.