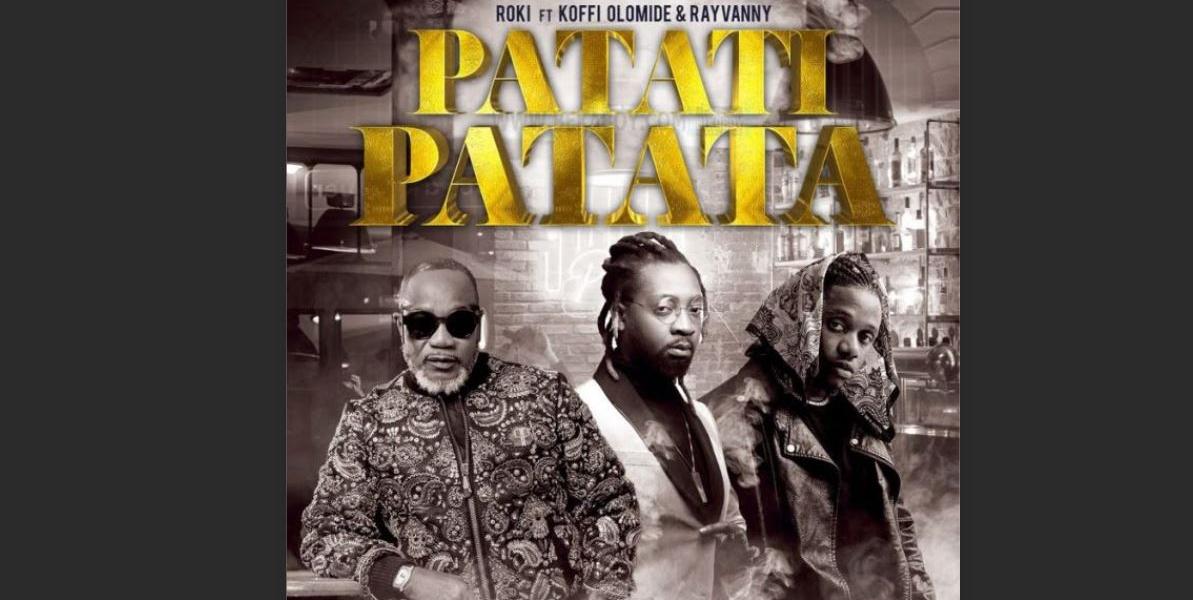 A Zimbabwean musician, Rockford Josphat, fondly known as Roki, has spoken about “ED Mnangagwa Number One,” chants that were made by Congolese Rhumba musician, Kofi Olomide in Patati Patata, a song they did together.

Roki and his colleagues attracted the wrath of some followers who accused him of campaigning for President Emmerson Dambudzo (ED) Mnangagwa.

In a comment over the matter, Roki said he does not belong to any political party. Pindula News presents Roki’s statement:

Apologies to all those who were offended by Patati Patata.

The shout out to the President was a way of appreciating him for honoring Our Father, Our Legend Dr. Oliver ‘Tuku’ Mtukudzi & Soul Jah Love Musaka.

Thank you for your support.

Roki urged Zimbabweans to register to vote. The song was produced by Oskid at Passion Java Records owned by a local preacher, Passion Java who is on record campaigning for President Mnangagwa.

Apart from a few musicians such as Thomas Mapfumo, now living in the United States, Zimbabwean artistes avoid making their political allegiances known for fear of victimisation.