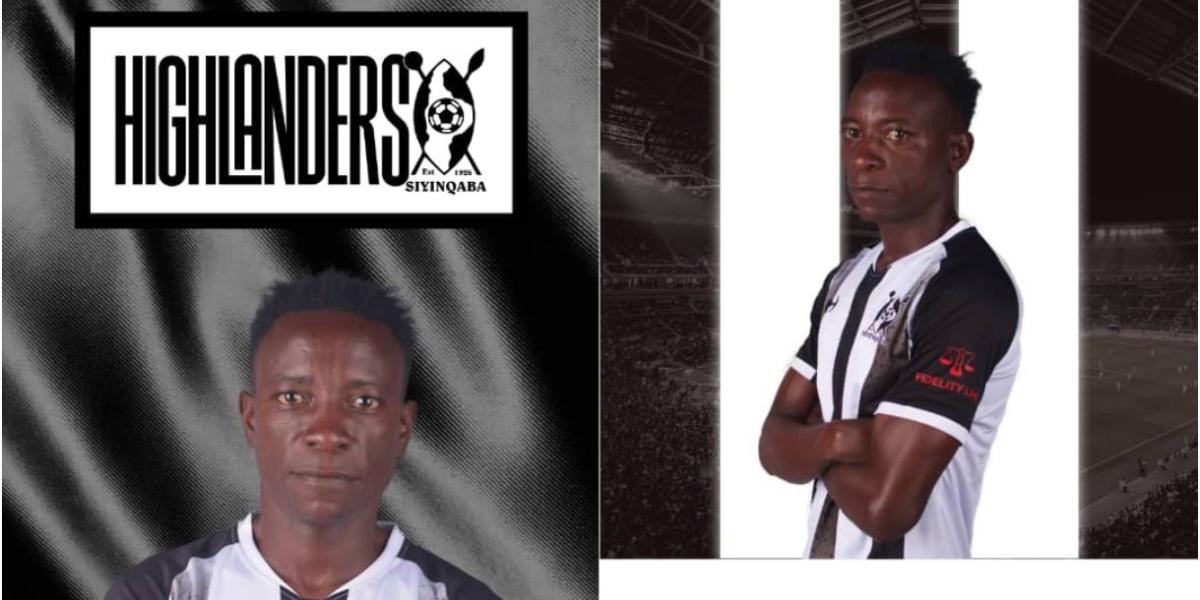 Highlanders Football Club have completed their second signing of the mid-season transfer window after snapping another FC Platinum player.

Bosso has announced the arrival of Rahman Kutsanzira, who’s joining the club in his third spell. Said the Bulawayo-based giants: 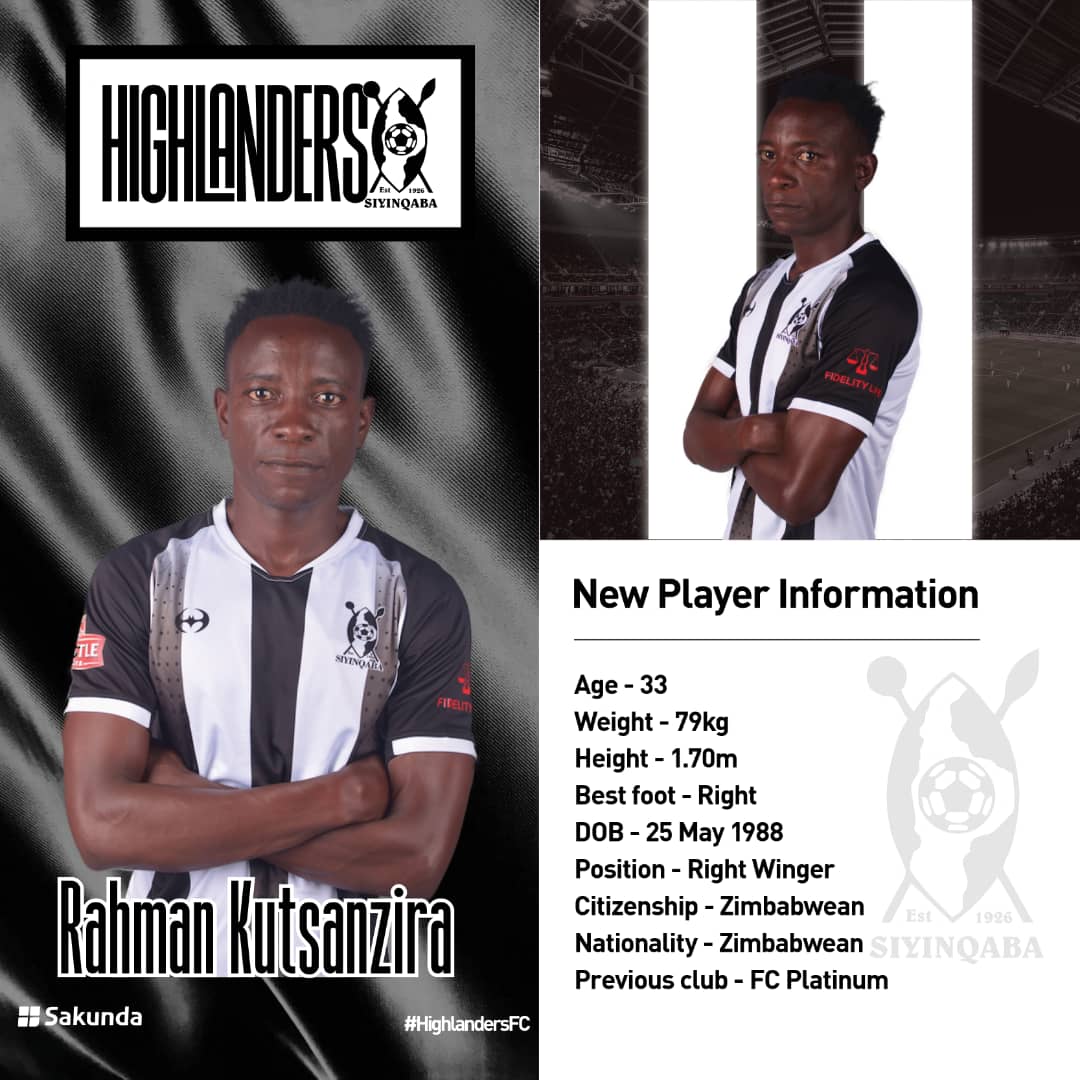 The midfielder was with the Highlanders for four years between 2009 and 2011 before moving to Mandava in 2018.

Highlanders have also signed Stanley Ngala from FC Platinum on a three-year contract.