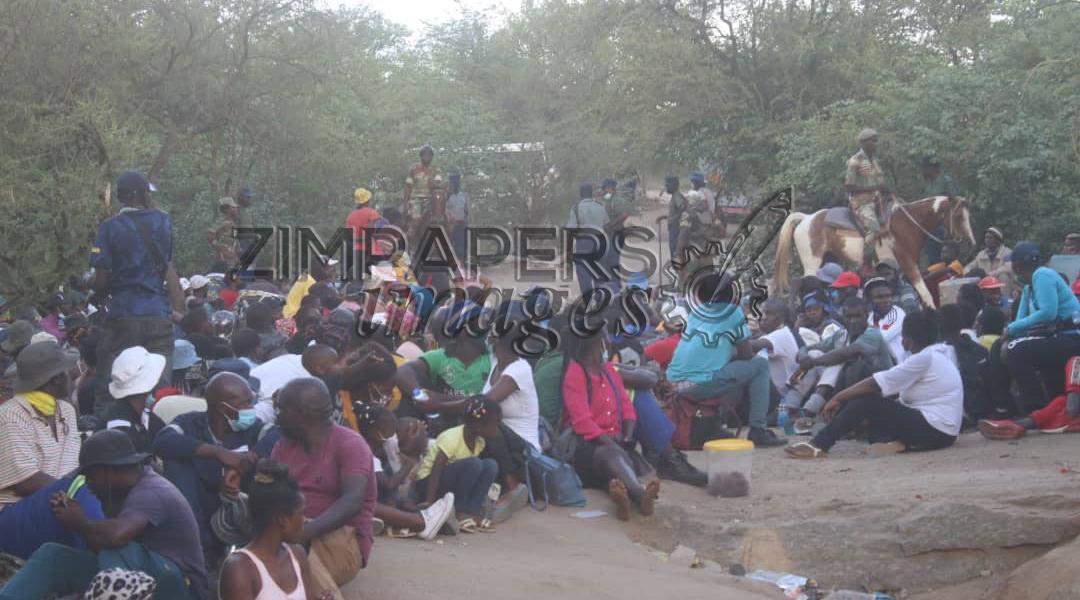 Mmusi Maimane, the leader of the One SA movement, has blamed ZANU PF for what he calls the “immigration challenges” South Africa is facing.

As a result, over the past few weeks, South African authorities have arrested and deported hundreds of undocumented Zimbabweans.

Posting on Twitter, Maimane claimed South Africa’s refusal to deal with “tyranny” in Zimbabwe has resulted in the “immigration challenges” the southern African country is facing. Said Maimane:

The immigration challenges that we are facing are because the SA government enabled a brutal and corrupt regime to terrorise its citizens for 42 years.

While there is tyranny in our neighbourhood, we will not be able to deal with the challenges of immigration.

This man @edmnangagwa and his party the ZANU PF are the root cause of this crisis and they have cost not only South Africa but all the countries in SADC.

From the Gukurahundhi massacres to this very date, the impact of the Mugabe, Mnangagwa eras has been a mass exodus.

Unless we talk about free and fair elections in Zimbabwe we are dealing with symptoms and not root causes.

Unless we talk about the respect for human rights and political rights in Zimbabwe, we are playing games and performing politics.

Panado does not cure cancer.

This week, another opposition figure in South Africa, Julius Malema, has been visiting local businesses to assess the employment ratio of locals and foreign nationals.

South Africans generally accuse foreigners of taking away their jobs, and their anger has often been expressed through xenophobic attacks.