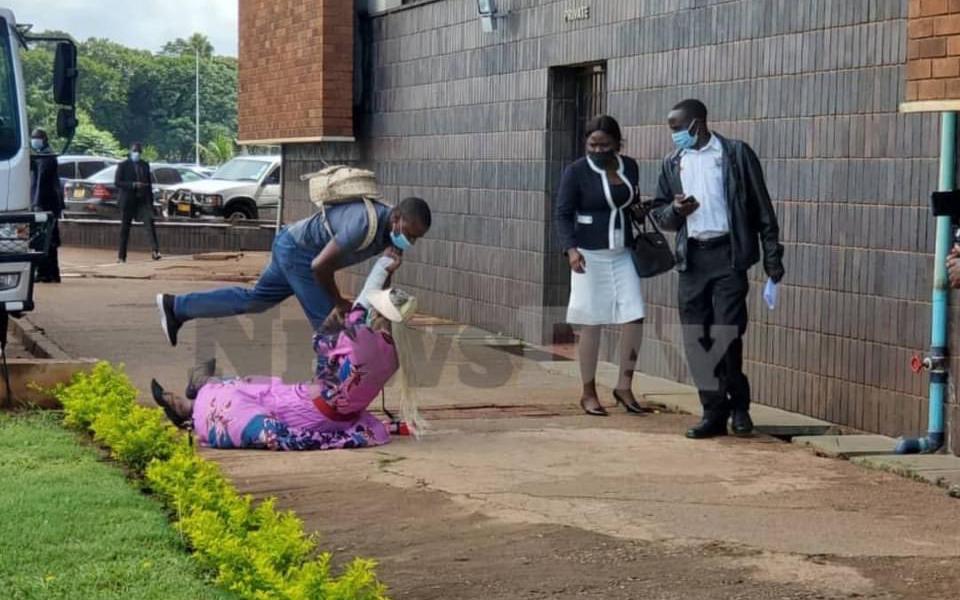 Marry is facing trial for allegedly using forged documents in a bid to upgrade her customary marriage with Chiwenga when the latter was bedridden in South Africa in 2019.

Chiwenga last year gave his testimony against Marry in a closed court.

The state is left with two more witnesses before it closes its case.