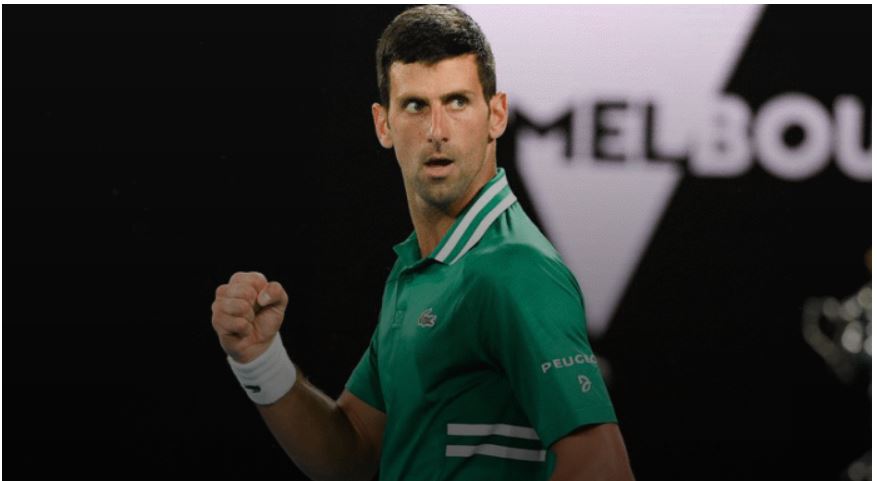 Tennis star Novak Djokovic has lost his last-ditch bid to stay in Australia after judges rejected his appeal.

A three-judge panel on Sunday cancelled the unvaccinated 34-year-old’s visa, ending his hopes of defending his Australian Open title and winning a record 21st Grand Slam.

The Serb said he is “extremely disappointed” with the judges’ decision to uphold the cancellation of his visa, but will co-operate with officials on his departure from Australia. Here’s Djokovic’s statement in full:

I would like to make a brief statement to address the outcomes of today’s Court hearing.

I will now be taking some time to rest and to recuperate, before making any further comments beyond this.

I am extremely disappointed with the Court ruling to dismiss my application for judicial review of the Minister’s decision to cancel my visa, which means I cannot stay in Australia and participate in the Australian Open.

I respect the Court’s ruling and I will cooperate with the relevant authorities in relation to my departure from the country.

I am uncomfortable that the focus of the past weeks has been on me and I hope that we can all now focus on the game and tournament I love.

I would like to wish the players, tournament officials, staff, volunteers and fans all the best for the tournament.

Finally, I would like to thank my family, friends, team, supporters, fans and my fellow Serbians for your continued support.

You have all been a great source of strength to me.