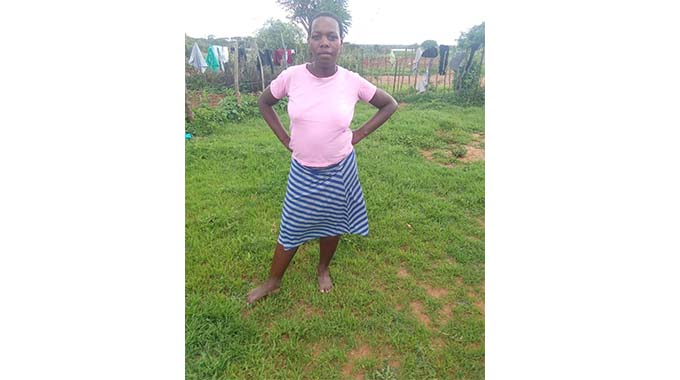 Nobekezelo Maseko, the mother of the seven-year-old child who was trafficked to Kenya five years ago said that she has been receiving calls from companies and NGOs that want to sponsor the upkeep of her child when he returns home.

The child, Awakhiwe Ackim Ncube, was abducted five years ago while playing with other kids in Nkayi’s area of Hompani and taken to Kenya.

Zimbabwean authorities and their Kenyan counterparts are reportedly working on paperwork to repatriate the boy, five years after he was kidnapped and found at Happy Children’s Home in Nairobi.

His mother told B-Metro that she is divorced from Awakhiwe’s abusive father and has since remarried.

Nobekezelo revealed that her son will not be taken back to Nkayi to stay with his grandparents (from his father’s side) where he was when he was abducted, but will be joining her in Inyathi where she resides. She said:

I have been receiving calls from different organisations who are willing to assist me when my son is brought back home.

Yesterday I was called by someone from the Welfare office, she was asking me why I left my previous husband in Nkayi with kids. She was asking because they also want to help.

I told her he was abusing me so when he was arrested, I got a chance to leave and the kids remained with their grandfather. I was not allowed to take my children with me.

According to Nobekeze, Awakhiwe was kidnapped and drugged with two other children by the kidnappers who were headed to Kenya.

The suspected kidnappers, Margaret Juma Magero and David Ochieng Omentho, believed to be husband and wife, had two other children who are not Zimbabwean.

When they reached the Kenyan border, Awakhiwe is said to have started crying and demanding to be returned to his mother.

Border officials became suspicious and detained the kidnappers as Awakhiwe was speaking in Ndebele.

The officials thought the child was Zimbabwean or South African.

The magistrate ruled that Awakhiwe and the two children be placed under the custody of Happy Children’s home in Nairobi until their parents are found.

The other two kids have since been identified, extradited to their home countries and reunited with their families.