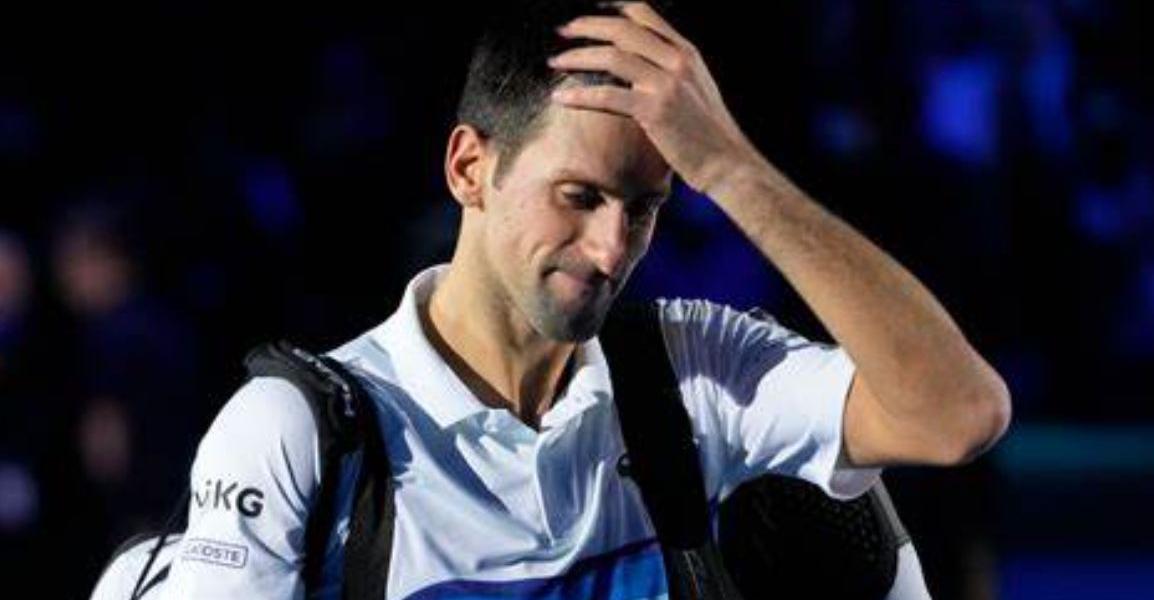 The Australian government has cancelled Novak Djokovic’s visa for a second time, saying the unvaccinated tennis player may pose a risk to the community.

Djokovic’s lawyers are expected to appeal the cancellation in the Federal Circuit and Family Court as they successfully did after the first cancellation.

The Australian government cancelled his visa on Friday, saying the world’s top-ranked men’s tennis player, unvaccinated for COVID-19, may pose a risk to the community.

Immigration Minister Alex Hawke used discretionary powers to again cancel Djokovic’s visa after a court quashed an earlier revocation and released him from immigration detention on Monday. Said Hawke in a statement:

Today I exercised my power under section 133C(3) of the Migration Act to cancel the visa held by Mr Novak Djokovic on health and good order grounds, on the basis that it was in the public interest to do so.

He added that the government “is firmly committed to protecting Australia’s borders, particularly in relation to the COVID-19 pandemic”.

Hawke said he had “carefully considered” information from Djokovic, the Department of Home Affairs and the Australian Border Force.

Under the section of the Migration Act which the minister used to exercise his power to cancel the visa, Djokovic would not be able to secure a visa to come to Australia for three years, except in compelling circumstances that affect Australia’s interest.

Australians have made many sacrifices during this pandemic and they rightly expect the result of those sacrifices to be protected.

Later on Friday, a court spokesperson said a preliminary hearing regarding the cancellation will be held at 09:45 GMT.

Djokovic’s exemption from a COVID-19 vaccination requirement to compete was approved by the Victoria state government and Tennis Australia, the tournament organiser. That apparently allowed him to receive a visa to travel.

But the Australian Border Force rejected the exemption and cancelled his visa upon arrival in Melbourne a development that saw him spend four nights in hotel detention before a judge on Monday overturned that decision.