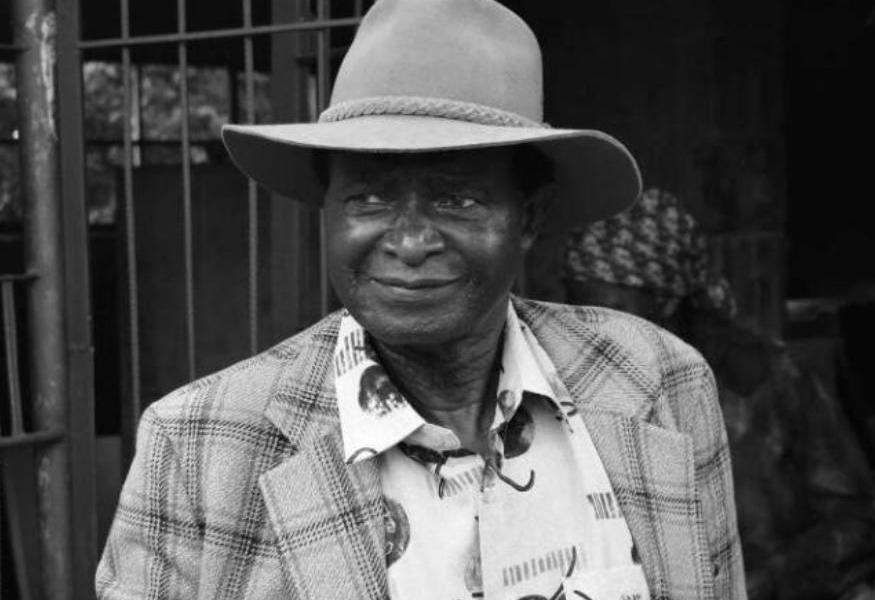 Opposition MDC Alliance led by Nelson Chamisa has mourned the death of a founding member of the Movement for Democratic Change (MDC), Jefret Bafana Khumalo.

We mourn the shocking 5 January 2022 passing away of founder MDC member Jefret Bafana. Khumalo – the first MDC Member of Parliament for Bulawayo’s Mpopoma-Pelandaba Constituency in 2000. A former ZAPU member, who suffered incarceration, Khumalo was a successful businessman.

Khumalo played a pivotal role in fighting for the down-trodden Black workers who were victims of poor wages and job reservation for White workers. He fought under the following national trade union centres i.e. SRATUC, NAFU, ZACU,NATUC alongside the likes of John Mthimkhulu, Mkhushi Khumalo, Enos Mdlongwa, Public Nkomo, Raphael Galen, Norman Sibali, Sydney Malunga just to name a few. He was a founder member of the Zimbabwe Congress of Trade Unions after the intervention of senior trade unionist Grey Bango in 1981.

He was an active member of the youths of NDP & ZAPU codenamed “Zhanda” & participated in the programmes as assigned by the leadership leading to the recruitment of cadres for military training. He will be buried on Tuesday 11 January 2022. Jefret will be sadly missed!