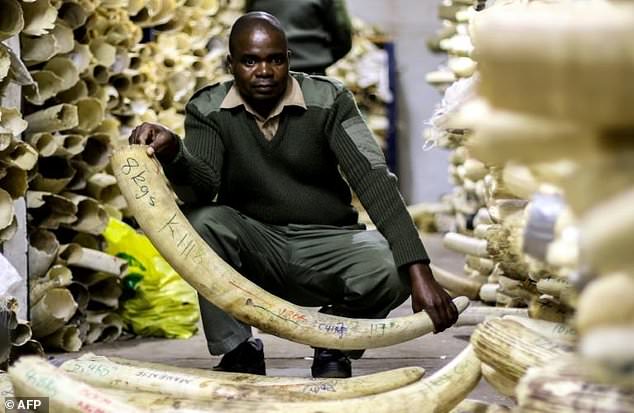 Two men have been arraigned before the courts for illegal possession of ivory valued at USD2 567.

Prosecutor Albert Charehwa told the court that on 4 January this year, Muranganwa approached an undercover officer from the International Anti-poaching Organisation in Harare with the intention of selling ivory which was in Guruve.

The two travelled to Guruve the following day and along the way, they picked a Zimparks Wildlife Officer who was also undercover and the second accomplice, Ngocho.

The suspects led the officers into a tobacco barn where three pieces of ivory weighing a total of 15 kilogrammes were kept, leading to their arrest.

The ivory is valued at USD2 567 and the accused have been remanded in custody to the 19th of January.