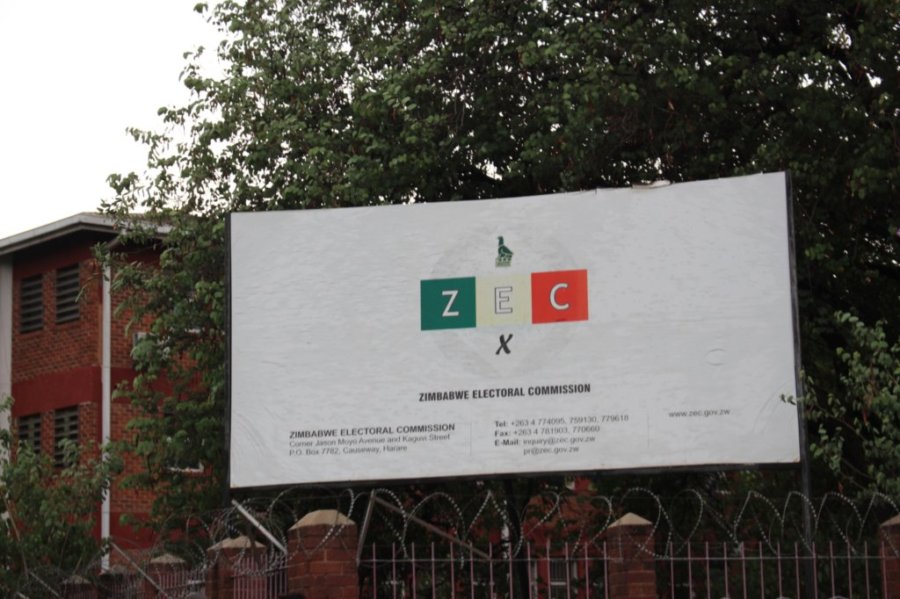 The Zimbabwe Electoral Commission (ZEC) has banned Civic Society Organisation (CSOs) that are not accredited with them from conducting voters education ahead of the 26 March by-elections and 2023 general elections.

On Friday last week, ZEC released a list of 76 CSOs that it has approved to conduct voter education countrywide.

ZEC spokesperson, Joyce Kazembe, on Saturday told The Standard that ZEC has the mandate to approve organisations to engage in voter education as well as the materials that they would be using during the campaigns. Said Kazembe:

The procedure is that anyone who wants to engage in voter education must submit an application to the commission.

They will be stating their particulars and the activities they want to conduct. The content must be approved by the commission.

Those that are not on the list that we submitted, but are conducting voters’ education must not be doing that without permission. They must stop forthwith.

They must do that only after they have been registered with us. Those that are doing that have been doing so illegally.

Project Vote 263, an organisation that recently claimed it had facilitated the registration of 9 635 virgin voters throughout the country in 2021, is not on the ZEC list.

We will continue encouraging people to vote. ZEC has no mandate to select the parties that are consulting, but they can regulate the content that is disseminated.

We are conducting a constitutional mandate to encourage citizens to register to vote and no one will stop us from carrying out that mandate.

ZEC announced that only 2 000 new voters were registered in 2021 but later revised the figure to 2 971 after opposition political parties and civic groups challenged its statistics.