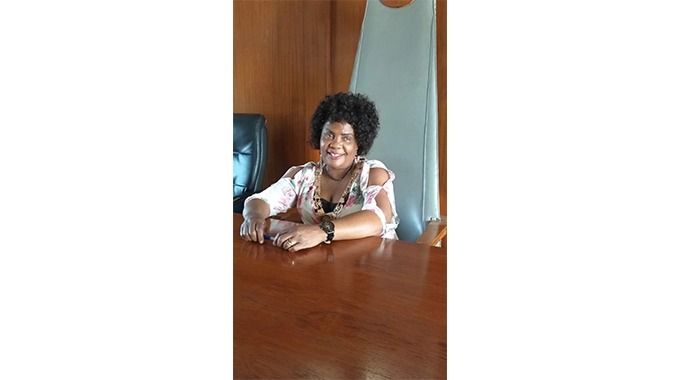 The MDC-T is accused of being used by the ruling ZANU PF party to try to destroy the opposition in Zimbabwe and create a de facto one-party state, a charge the party denies.

In spite of the denials, Mwonzora appears to be cosier with Mnangagwa than with other opposition political figures. The two met at State House as recently as last week.

The MDC-T controlled City of Kwekwe gifted Mnangagwa with two cattle, which prompted the ZANU PF leader to invite Titora for a braai at his Sherwood farm. Said Mnangagwa:

I have heard that from the central government with the ministry being led by minister Ndlovu (Environment Minister) that Kwekwe, through the leadership of its mayor, has shown great leadership.

Mind you, the mayor is of the same Shumba totem as me, so she is very good. We have realised that Kwekwe is advanced in terms of adhering to the requirements of the central government.

We are, therefore, going to prioritise Kwekwe ahead of other cities and towns as the central government for a waste management site.

After the site would have been established the next phase as government, we are going to give them a plant, a power generation plant which processes waste to generate electricity for the city.

Mnangagwa urged members of the public and local authorities to adopt best waste management practices which include separation and segregation of waste. He added:

I would like to thank Kwekwe for the gifts. We will take them (cattle) to my farm. Mayor, you are free to drop by my farm which is in Sherwood, and we can braai these beasts.