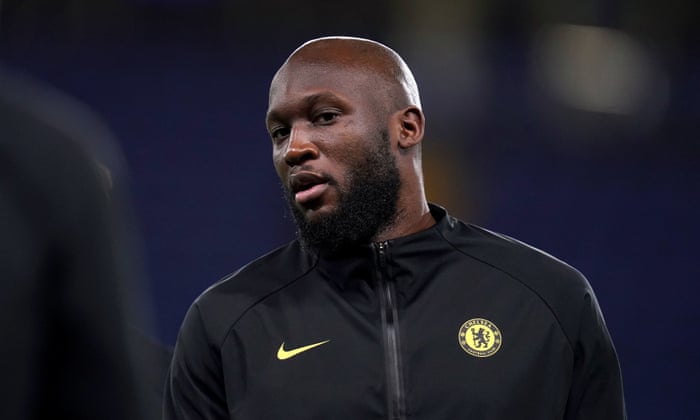 Chelsea manager Thomas Tuchel will fine striker Romelu Lukaku despite accepting his apology for controversial remarks he made in an interview with Sky Italia.

The interview was aired last Thursday but was conducted three weeks previously.

Following the interview, Tuchel dropped the club’s record signing against Liverpool on Sunday and did not face any opposition from the club’s board.

During the interview, Lukaku expressed his unhappiness about life at Stamford Bridge and also omitted Chelsea when mentioning Europe’s major clubs.

He appeared to question Tuchel’s system and expressed a wish to return to Inter Milan one day.

The German revealed the former Internazionale forward, who earns about £350 000 a week, would face further punishment. Said Tuchel:

There will be some disciplinary action and he will accept it. It’s not a small thing, it’s not the biggest thing and it doesn’t make a comeback impossible – absolutely not.

This is what we prove now. But something happened and he will be fined and he needs to accept it.

Lukaku reaffirmed his commitment to Chelsea in a public apology on the club’s website on Monday night. He said:

I totally understand. I think I should have been clearer in my message. The interview was about saying goodbye to the Inter fans, it was not about trying to disrespect the fans, the football club, the owner, my teammates and the manager.

They did a lot of effort to bring me back here. I wanted to come back. I was on a mission since I left.

I totally understand the frustrations of the fans. Now it’s on me to show my commitment at 100%. They don’t need to question it.

The Belgian has scored seven goals in 18 appearances since rejoining Chelsea last summer.