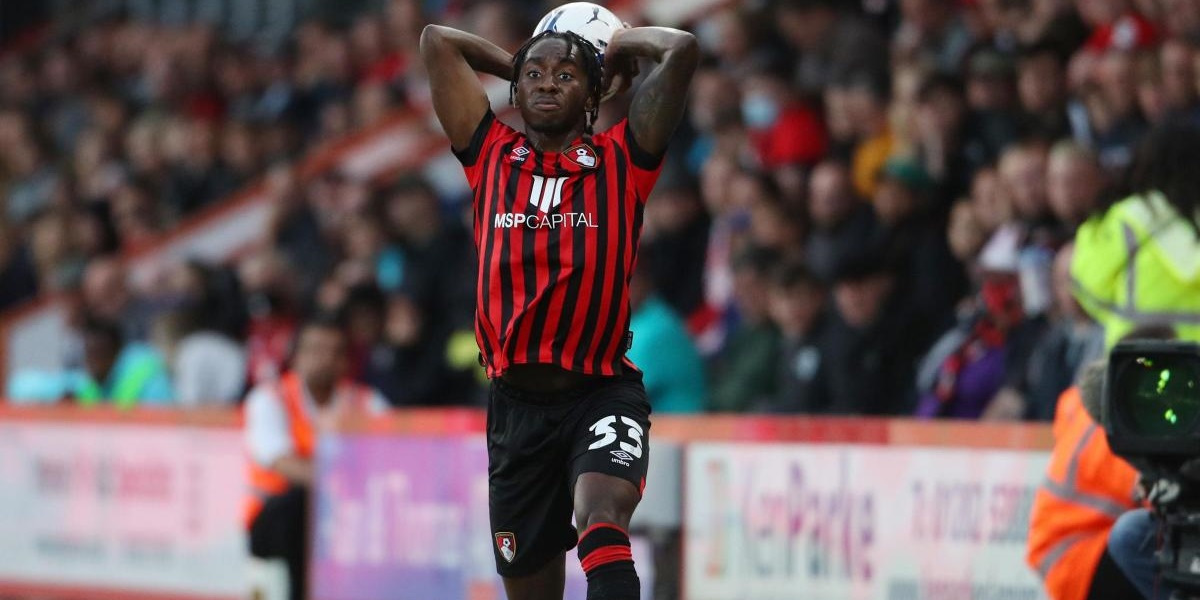 Warriors defender, Jordan Zemura’s hopes of featuring in his maiden African Cup of Nations (AFCON) campaign are in serious doubt following revelations his club, AFC Bournemouth has been hit by the COVID-19 outbreak.

The virus outbreak at the championship club comes after the versatile defender has been named in Zimbabwe’s 23-member squad scheduled to participate at the 2021 AFCON tournament in Cameroon.

Zemura was scheduled to leave for Cameroon after playing the English Championship football game against Peterborough United at Vitality Stadium this Monday night.

However, he is not likely to make the trip following the latest development.

The club announced in a statement at the weekend the match had since been postponed because of the Covid-19 outbreak and injuries in the Cherries camp.

It was not clear how many members of the first-team squad had tested positive for the virus and if Zemura is one of the affected players. The club said in a statement:

AFC Bournemouth’s SkyBet Championship match against Peterborough United on Monday 3rd January has been postponed due to the number of injuries and new cases of Covid-19 within the first-team squad.

The Covid-19 cases were confirmed following the Cherries’ latest round of daily testing, carried out in line with the EFL’s Red protocols for first-team training settings which were introduced following the emergence of the Omicron variant.

The Cherries’ application for the postponement was granted by the EFL on Saturday. The club has worked hard to try and fulfill the fixture. However, taking into account the injuries and positive Covid-19 cases, it does not have a sufficient number of players available in order to do this.

The club said the affected players have since begun the mandatory seven-day isolation, which could run into the next weekend when the AFCON tournament kicks off in Cameroon.

There are fears Zemura, who recently returned from a six-week injury lay off, could be caught up in the outbreak. The 22-year-old is one of the players to look forward to in the Zimbabwe squad at the AFCON tournament.