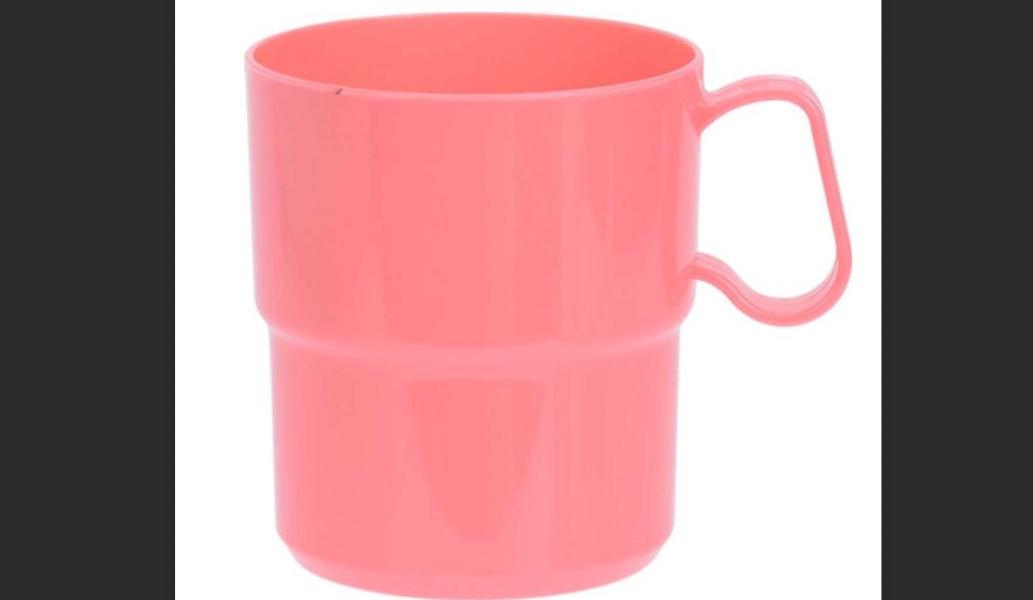 A man from Mwenezi was on Christmas day assaulted to death after he had refused to return a cup that he had borrowed.

Brighton Zhou (33) of Village 4 Muzhanjire, Chief Neshuro, Mwenezi was allegedly assaulted to death by Tavavamwenye Chamana (42) of the same village from whose homestead he had borrowed a cup to drink beer.

Masvingo police spokesperson Inspector Kudakwashe Dhewa confirmed the incident and encouraged the members of the public to resolve their matters amicably. Dhewa said:

On 25 December at around 4.30pm Brighton Zhou left his homestead in the company of his brother Innocent Ndlovu (48) with a 5-litre container filled with traditional beer.

They went to Mupasi homestead where there were brewing traditional beer and when they got there, they discovered that the beer was not yet ready.

The two proceeded to Chamana’s house where they borrowed a cup from his wife in his absence.

They were given a plastic cup and went back to Mupasi homestead where they started drinking their beer.

When Chamana came back he was told Zhou and Ndlovu had borrowed a cup and he went after them.

Chamana followed the two and demanded his cup but Zhou refused to hand it over prompting the angry Chamana to stab Zhou once on the left shoulder and once on the lower left arm and blood gushed out.

Zhou tried to run away but he collapsed as he had lost a lot of blood. Chamana ran back to his house and took a cloth from his wife intending to do first aid and prevent further loss of blood but Zhou died on the spot.

The villagers handed Chamana over to the police at Rutenga and the knife was used in the commission of the crime was recovered.