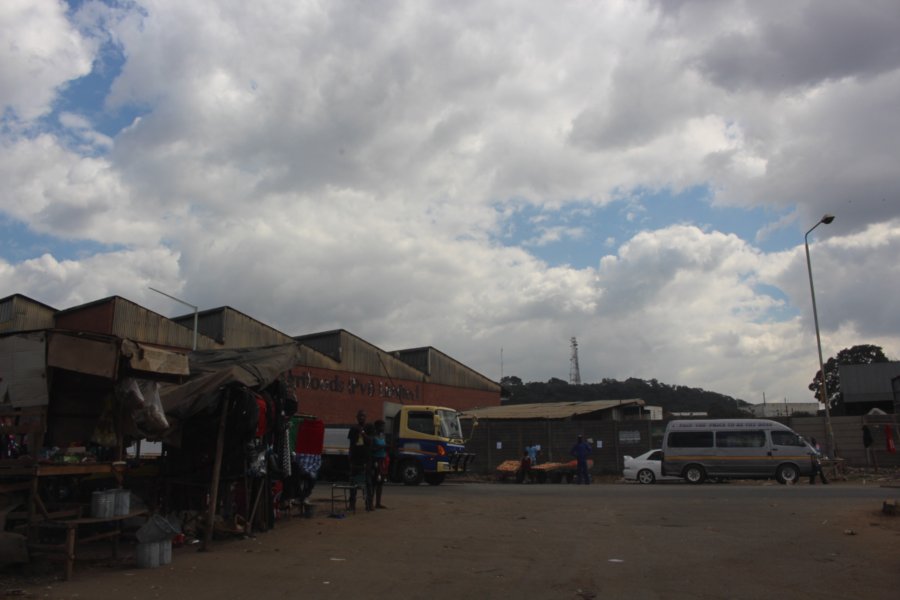 Bus operators and travellers have criticised the City of Harare after it allegedly privatised public toilets at Mbare Bus Terminus.

It is alleged that members of the public, who include travellers and vendors, are now being forced to pay US$1 to use public toilets at the bus terminus after they were privatised by unknown individuals.

The toilets used to be maintained by Harare City Council workers but have been taken over by some individuals who are now demanding US$1 per head for usage. Said one traveller:

Since this bus terminus was built these toilets were public but there are some unscrupulous officials who have turned them into money-making machines.

Imagine every time a vendor or traveller want to use the toilet they are forced to pay. This must be investigated and the culprits brought to book.

A vendor at Mbare Bus Terminus said it was not justifiable for the council to force them to pay for using public toilets as they are also paying hawkers’ licences. Said the vendor:

They claim that the council gave them permission to privatise the use of these toilets.

Look vendor the whole day we have elderly people who are forced to pump out a dollar every time they want to use this toilet. We were born here in Mbare and survived on vending.

We pay hawkers licenses but we are now surprised that what used to be public toilets have suddenly been taken over by these individuals.

We call for the arrest of these people or whoever is behind this.

Harare City Council acting corporate communications manager Innocent Ruwende told ZBC News that out of the nine toilets at Mbare, only one located at the Zimbabwe United Passengers Company (ZUPCO) terminus is a pay toilet. He said:

We have nine toilets at Mbare and we have one which is located at ZUPCO bus terminus which is a pay toilet.