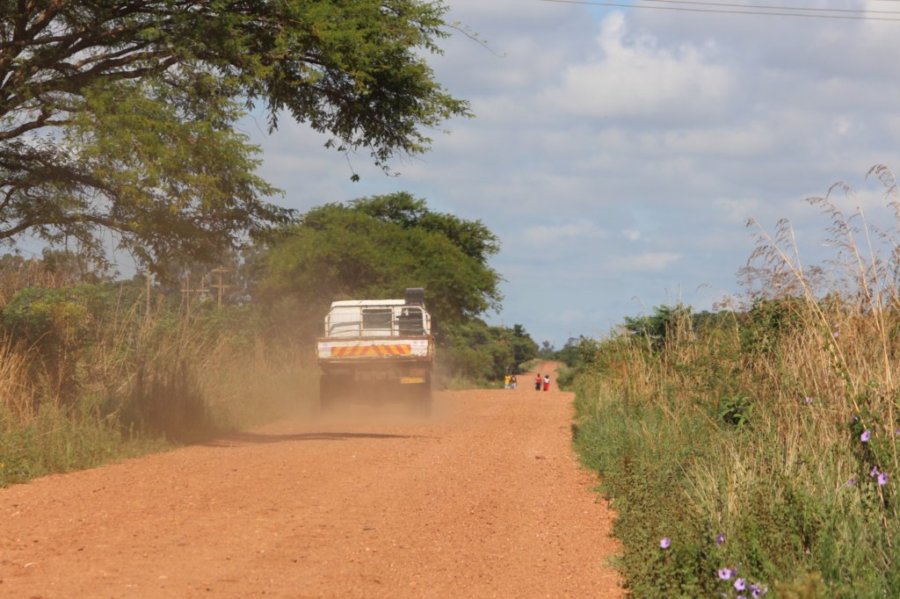 A 12-year-old girl from Chimanimani was abducted and held hostage for hours before being dumped by the roadside.

The incident occurred in Pfumo B Village in Chief Muusha’s area of Chimanimani.

The juvenile (name withheld) was allegedly kidnapped by an unknown suspect before she was found lying unconscious with her hands and legs tied with a rope. The motive for the abduction was not revealed.

The juvenile’s mother, Ms Christina Mugwambeyi and her four children left their home for the fields and after walking for a short distance, she realised that she had left some food at home which they wanted to have later on. She sent the juvenile back home to collect the food.

She instructed one of her daughters to wait for the juvenile while they proceeded to the fields.

The child who was instructed to wait for the would-be victim got frustrated and proceeded to the fields.

She told Ms Mugwambeyi that she had come alone to the fields after having waited in vain for her sister who had not shown up.

Ms Ndarera told Ms Mugwambeyi that the juvenile had already collected the food and followed them to the fields.

Later during the day, she received information that the juvenile was seen lying unconscious by the roadside.

Her hands and legs were tied with a rope. She was taken to Nyahode Clinic for medical examination before she was transferred to Mutambara Mission Hospital where she is admitted.

We are appealing to members of the public with information leading to the arrest of the suspect(s) to contact their nearest police station.