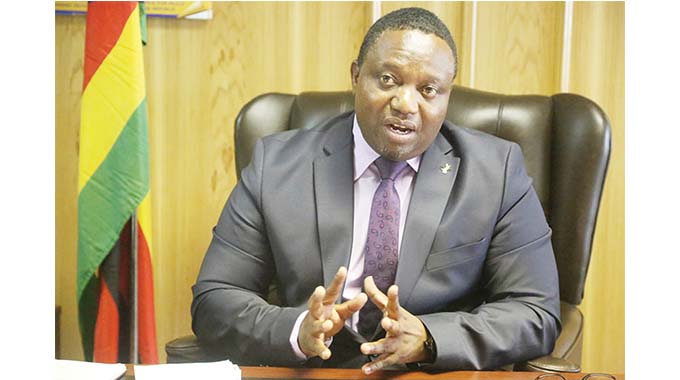 Kazembe retains the chairmanship after garnering 20 968 votes against Musarara’s 17 709. 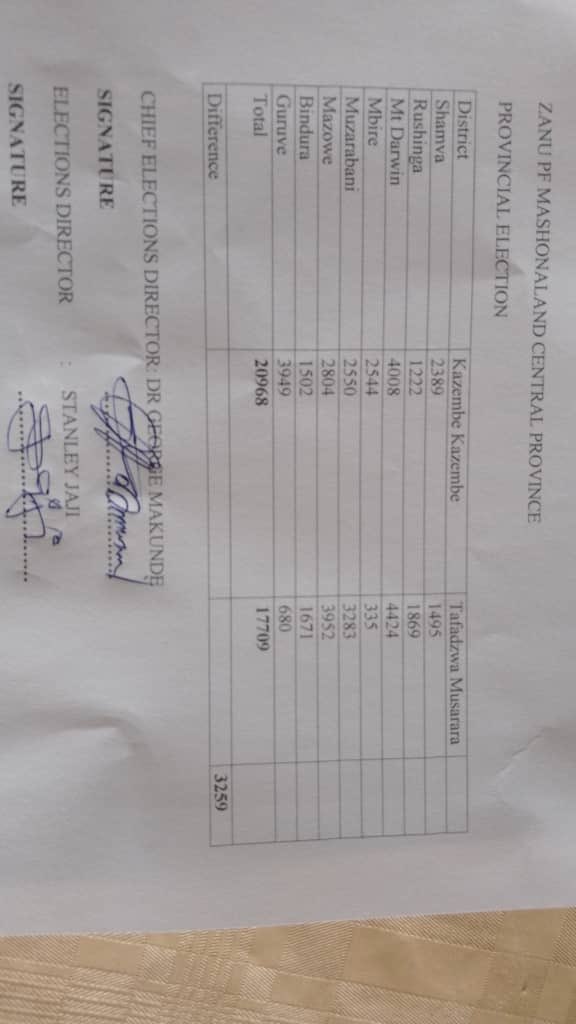 The polls were not without controversy amid reports that the former ICT minister manipulated the electoral process.

Reports say Collen Mharadzano, a senior elections officer, allegedly received US$25 000 from Kazembe to turn figures for him after his rival Musarara raced ahead of him.

Riot police had to fire warning shots to disperse Kazembe’s and Musarara’s supporters who violently clashed after the latter’s supporters prematurely celebrated victory in some constituencies attracting the wrath of their ‘opponents.’