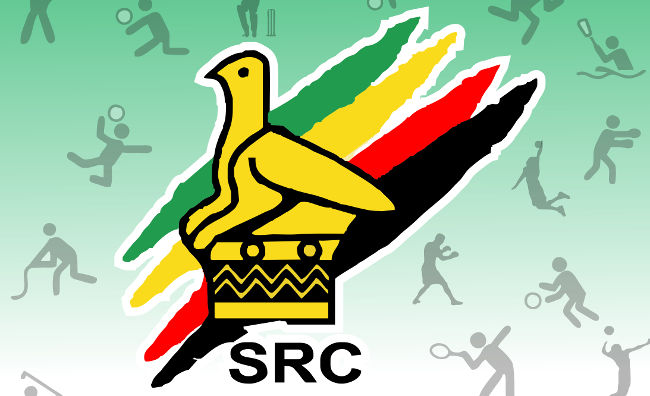 The Sport and Recreation Commission (SRC) is unperturbed by a looming FIFA ban on Zimbabwe from participating in international football, less than two weeks before the 2021 AFCON finals start in Cameroon.

FIFA gave the SRC an ultimatum to reinstate the suspended Felton Kamambo-led ZIFA board by 3 January or risk a ban.

However, SRC chairman Gerald Mlotshwa reiterated that they have not received any correspondence to that effect from FIFA and will only act when they receive official communication. Said Mlotshwa:

We don’t have any official correspondence from FIFA giving us any deadline for reinstatement.

What we have seen in the media is a letter purportedly from FIFA addressed to a suspended member of ZIFA.

The FIFA letter was addressed to ZIFA Chief Executive Joseph Mamutse, who is also suspended by the SRC.

Meanwhile, football analyst Admire Muhimeke is of the view that 3 January is too close to the start of AFCON and it would be late for Zimbabwe to be withdrawn from the tournament. He said:

The deadline is January 3 but it does not mean a decision would be made there and then.

There is no way, at this time, Caf would agree to Zimbabwe being thrown out of the tournament.

Otherwise, it would kill the whole competition.