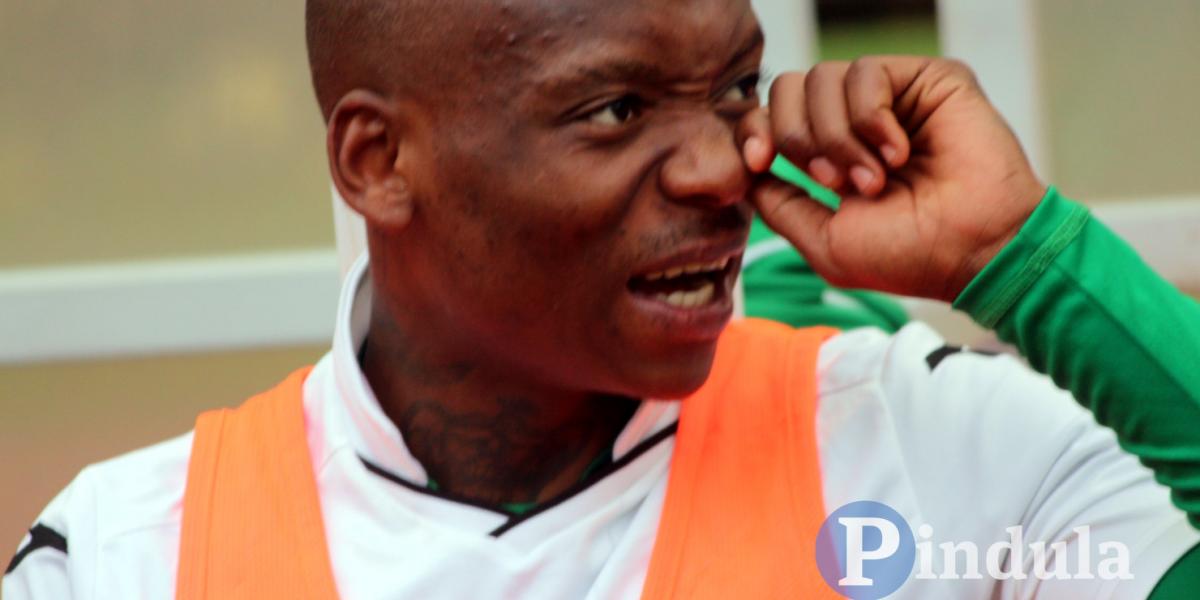 The Warriors technical team has kept the door open for Kaizer Chiefs forward Khama Billiat to rejoin the national team if he has a change of heart.

Billiat (31) announced last month that he was retiring from international football but national teams general manager Wellington Mpandare is still hopeful the winger will change his mind and be part of the squad for the Africa Cup of Nations next month.

In an interview with The Manica Post on the sidelines of Manicaland Juniors of Excellence (MAJESA) awards ceremony at a local hotel in Mutare this Wednesday, Mpandare said:

We could not go and talk to him as we had planned because of the bubble concept. His team is in a bubble as per COVID-19 regulation so it would not have been proper for us to go down to South Africa and try to breach that. We will certainly be meeting him soon and finalising his inclusion.

Zimbabwe’s participation at the upcoming AFCON finals hangs in the balance after FIFA on Tuesday gave a 3 January ultimatum for the SRC to restore the ZIFA Board.

FIFA warned SRC that if they fail to revoke the suspension of the Felton Kamambo-led ZIFA, board, Zimbabwe will be sanctioned.