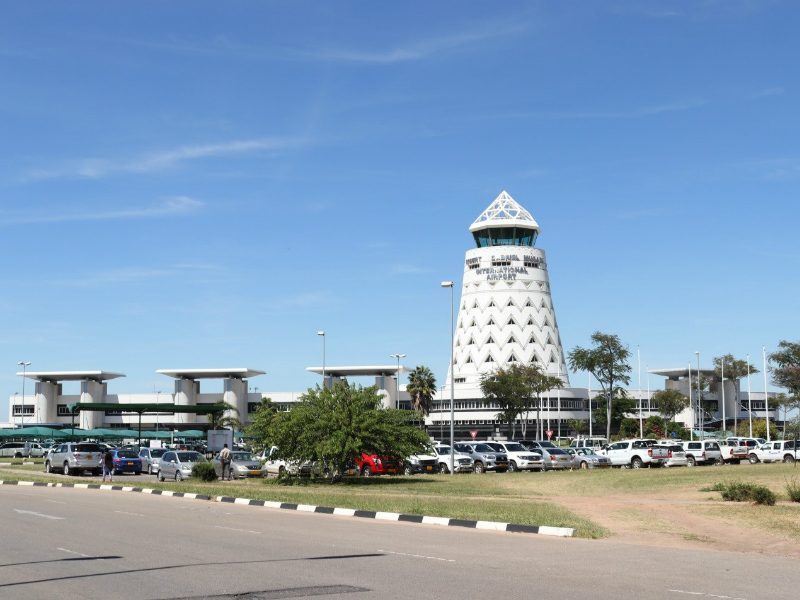 Planes failed to at the Joshua Mqabuko Nkomo International Airport from last Saturday until Monday after airport navigation equipment malfunctioned due to thunderstorms.

I can confirm that we had a situation of planes failing to land. The navigation equipment that aids aeroplanes to land developed faults due to thunderstorms.

The equipment was fixed on Monday and flights are back on schedule.

The broken-down equipment is believed to include radio beacons that transmit nondirectional signals to help pilots determine their bearings.

Fastjet was forced to cancel its flights into Bulawayo from Johannesburg on Saturday evening and Sunday due to low cloud and faulty ground equipment.

An Air Zimbabwe Embraer ERJ145 that links Harare and Bulawayo twice failed to land on Sunday and Monday morning resulting in pilots returning to Harare.

Meanwhile, Airlink continued operating as usual but moved its time of arrival in Bulawayo to past mid-day when there is improved visibility. An unnamed aviation expert said:

When there is low cloud cover, that’s when you need maximum use of your ground navigation equipment.

With bigger aircraft pilots can do what we call blind landing, but the risk increases with smaller aircraft.

That’s why, for instance, Airlink with the bigger Embraer E190 took a calculated risk of landing where Air Zimbabwe and Fastjet which use the smaller ERJ145 could not.