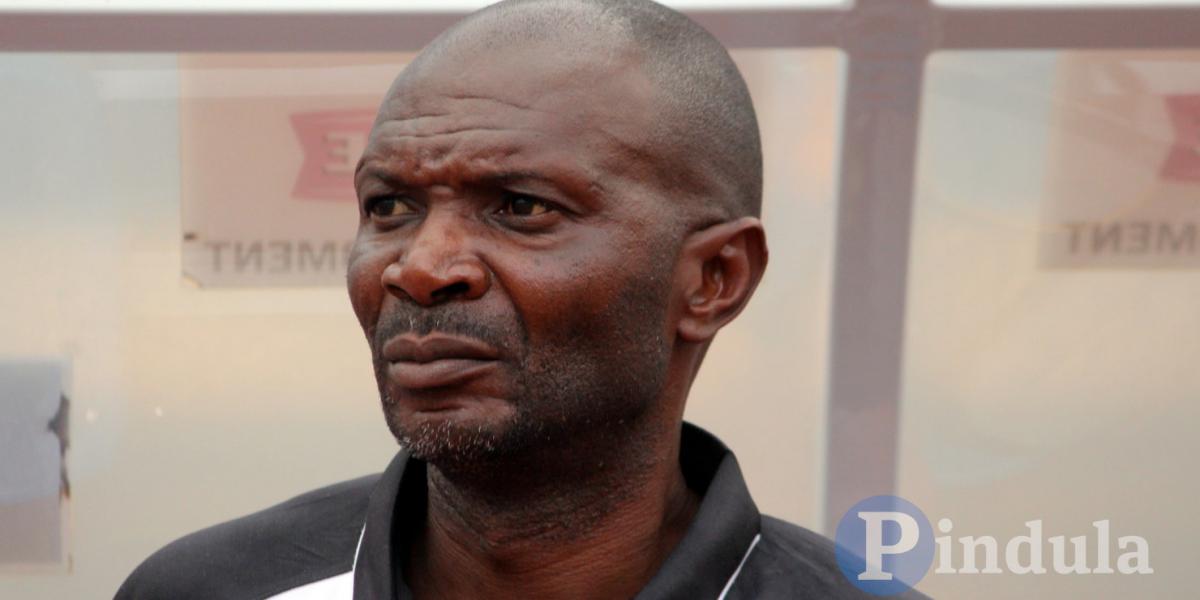 Callisto Pasuwa won two titles with Nyasa Big Bullets in the 2021 season, the first time the former Warriors and Dynamos coach has won a double in Malawi.

Pasuwa won the Malawian league title before lifting the Airtel Top 8 Cup title at the weekend.

The Airtel Top 8 Cup final was settled through a penalty shootout after Nyasa Big Bullets came from behind to force a 1-1 draw with Silver Strikers.

Nyasa overcame their opponents 5-3 on post-match penalties in the final that was played at Kamuzu Stadium in Blantyre last Saturday.

Speaking to reporters after the match, Pasuwa revealed areas in the squad that need to be strengthened for next year’s CAF Champions League. He said:

The way that we played last time we have been facing the same problem, it’s our central defence.

We have been promoting strikers in the past year, so we are lacking depth in terms of our centre-backs and wingbacks.

So, we need, if we want to play in the Champions League, to have tall and very quick defenders who can pass the ball when on central defence.

When we played in the Champions League, we saw our weaknesses, so we need to consider all that when we are buying players for next year.

Pasuwa has won a league title in each of the seven years he has been a top-flight coach.

He won four league titles with Dynamos in Zimbabwe from 2011 to 2014 and has now won three with Nyasa Big Bullets in Malawi.