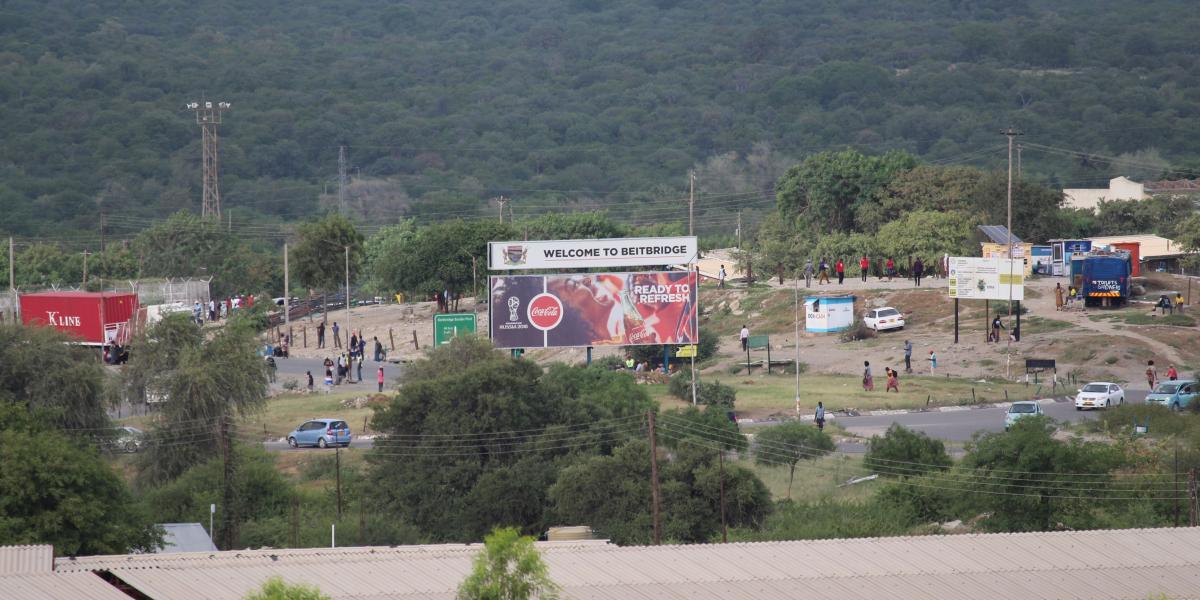 Zimbabwe is pushing South Africa to revoke its decision not to renew the temporary work permits given to Zimbabweans based in the neighbouring country, several South African media outlets reported.

The South African government recently indicated it will not be renewing the Zimbabwe Exemption Permits (ZEP) at the end of this year and gave the holders 12 months to apply for other permits relevant to their situations.

This implies that nearly a quarter of a million Zimbabweans could be deported at the end of 2022 when the grace period expires.

A widely-read South African online publication, News24, on Monday reported that Motsoaledi has refused to budge in spite of tremendous pressure. The report said:

Home Affairs Minister Aaron Motsoaledi has vowed to push ahead with the termination of the Zimbabwe exemption permits issued to asylum seekers, when they expire at the end of this month, despite “tremendous” pressure from the Zimbabwean government and lobby groups not to.

Another South African publication, The Citizen, reported Motsoaledi as saying that South Africa would be abusing its own immigration laws if it extends ZEP. It said:

It also reported that South African government officials were facing pressure from Zimbabwean politicians to withdraw the decision.

Motsoaledi said if South Africa did this it would be abusing its own immigration laws.

A statement by an amalgamation of associations that include Wits University’s Centre for Applied Legal Studies, fighting for the reversal reads:

Zimbabwe remains a country in turmoil and continues to experience serious economic and political challenges and violence, given that this special dispensation covers a time span of over a decade, many Zimbabweans have built their families, lives, and homes in South Africa.

Estimates indicate that up to half a million children will be affected by this decision resulting in severe trauma through uprooting their lives in South Africa and exposing them to trauma and suffering in Zimbabwe, undermining the best interests of the child principle enshrined in South Africa’s Constitution.