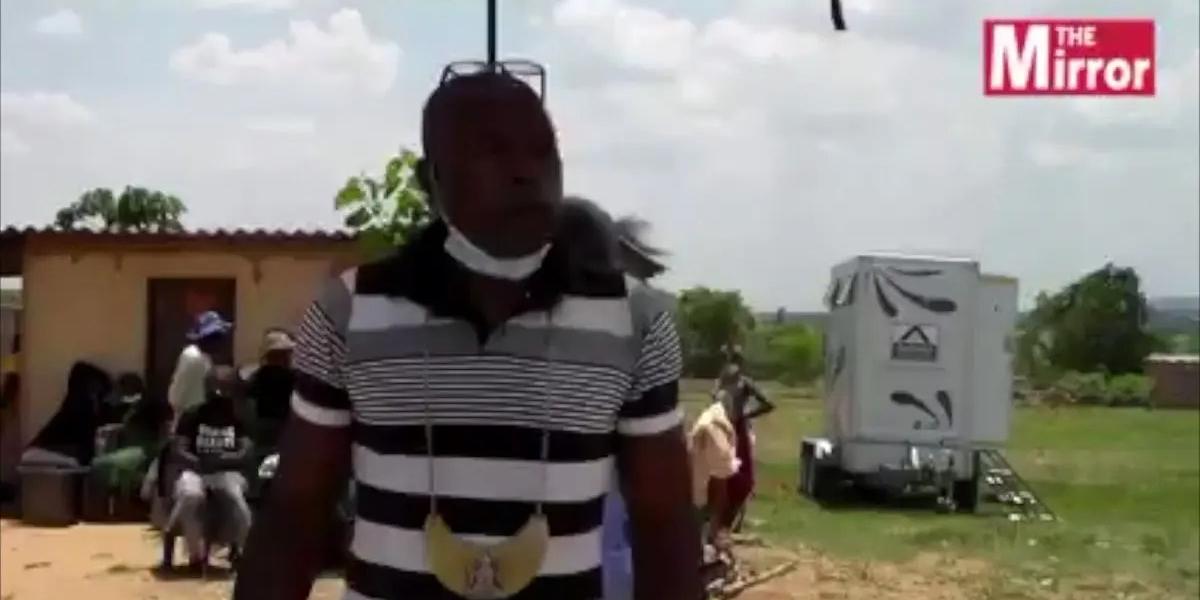 Speaking at a funeral wake in Masvingo last weekend, Chief Murinye warned President Emmerson Mnangagwa that he would lose the presidential race in the next election or be overthrown in a coup if he fails to clamp down on corrupt government officials.

Commenting on Murinye’s remarks during the Annual Chiefs’ Conference held in Harare on Friday and presided over by Mnangagwa, Chiwenga ordered chiefs to follow protocol if they have any issues to raise with the Government.

Zivhu believes chiefs do not need to follow protocol to speak the truth. In a tweet this Sunday, the outspoken former legislator said:

I have decided to stand with Chief Murinye. Truth is truth whether you have followed protocol or not.

Even if they dethrone you (Chief Murinye), it doesn’t matter, the chieftaincy is in your blood not on the chief’s badge.

If they repossess your car, take it in your stride, you won’t die. Retweet if you stand with Chief Murinye.

The traditional leader angered the authorities when he accused Mnangagwa and his top executive of turning a blind eye to corruption.

He was addressing mourners at the funeral of Public Service Commission official Elson Gonye.