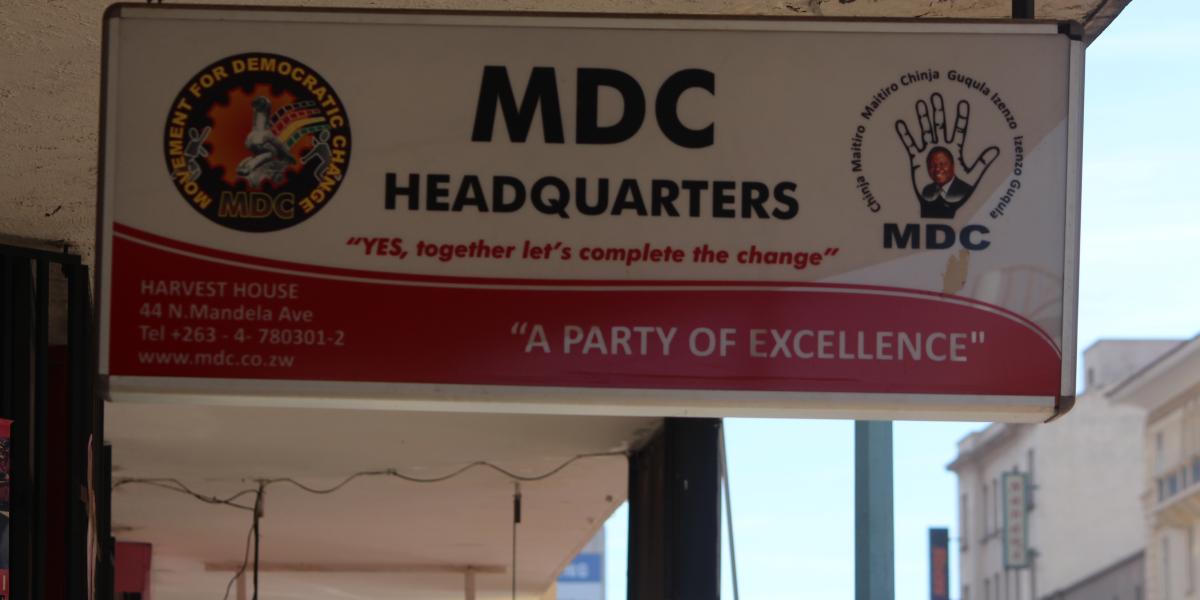 Mwonzora has been recalling all elected party representatives, who are alleged to be aligned to the MDC Alliance and its leader Nelson Chamisa, to fix them.

MDC-T secretary for Information and Publicity Witness Dube told TellZim that they will only confirm recalls after they have been officially done. He said:

We can only talk about recalls that have been effected. What I can tell you is that the party assists its public representatives in fulfilling their mandate to the best of their ability.

Dube added that the party had a duty to recall errant members and when such a development is done, the party will publish the names in a statement. Said, Dube:

Where the party has to discipline its representatives to keep them in line it does so.

However, some public representatives so deviate to an extent that recalling them becomes the only option available for the party.

Tsvangirai once recalled an entire council of Chitungwiza because of corruption and this has always been the number one reason why our party would consider recalling any councillor.

Should our party be left with recalling as the only corrective measure on any councillor, such councillors will be communicated to and their names published in a party statement.

The MDC-T has recalled scores of MDC Alliance MPs and councillors and replaced some of the legislators with people rejected by the electorate in 2018.

By-elections are likely to be conducted during the first quarter of 2022 for constituencies left vacant by the recalls.