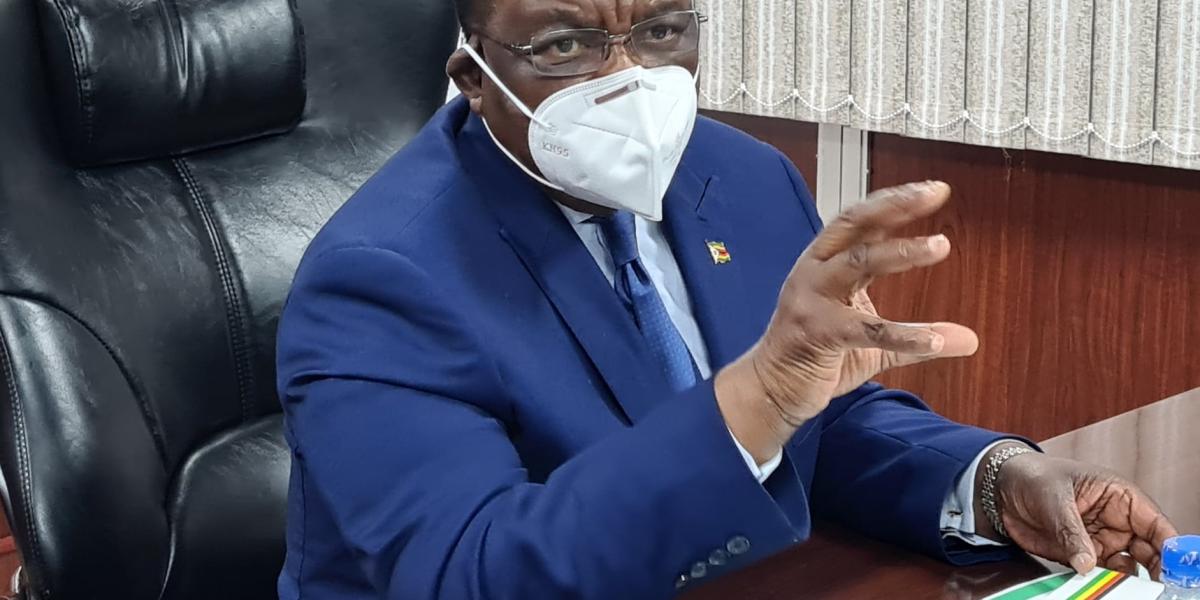 Chief Murinye, who is reportedly related to Mnangagwa, last week publicly warned the President he would lose the 2023 presidential election or be overthrown in a military coup if he fails to deal with corrupt officials around him.

On Friday Chiwenga warned hundreds of chiefs gathered in Harare for a meeting with Mnangagwa against ignoring protocol when raising their concerns with the Government.

Chiwenga also said Chief Murinye would be investigated by the Local Government Minister July Moyo and president of the Chiefs Council Fortune Charumbira over his remarks.

Meanwhile, Ncube, who is also chairman of Alpha Media Holdings, a media house, said Chiwenga’s threats were shocking and chilling. He said:

This is shocking, chilling, and totally unacceptable in a democracy. Chiwenga spoke like a coup leader and not Vice President of a democratic Zimbabwe.

Threats on Chief Murinye are humiliating, especially coming from a Vice President who knows people have the right and freedom to say as they please.

This is not Mnangagwa’s country, it belongs to everyone. No one should be threatened after speaking of corruption as it is clear as daylight, Zimbabwe is troubled by graft.

Addressing chiefs in Harare on Friday at the annual Chiefs’ Conference, Chiwenga said Chief Murinye had acted like a person high on “Mutoriro”, an illicit drug. Said Chiwenga:

That is only done by those who drink Mutoriro, in this country, it is never done. We have one Munhumutapa (Mnangagwa).

What has been done by Chief Murinye is going to be investigated by the Minister of Local Government (July Moyo), the President of the Chiefs Council (Fortune Charumbira), his deputy, and his committee and found guilty then appropriate disciplinary action will be taken.

Such foolishness is not done, I hope you understand me. Chiefs are appointed and they are removed too.

I further thank my great Munhumutapa, and no one touches him as long as I live.