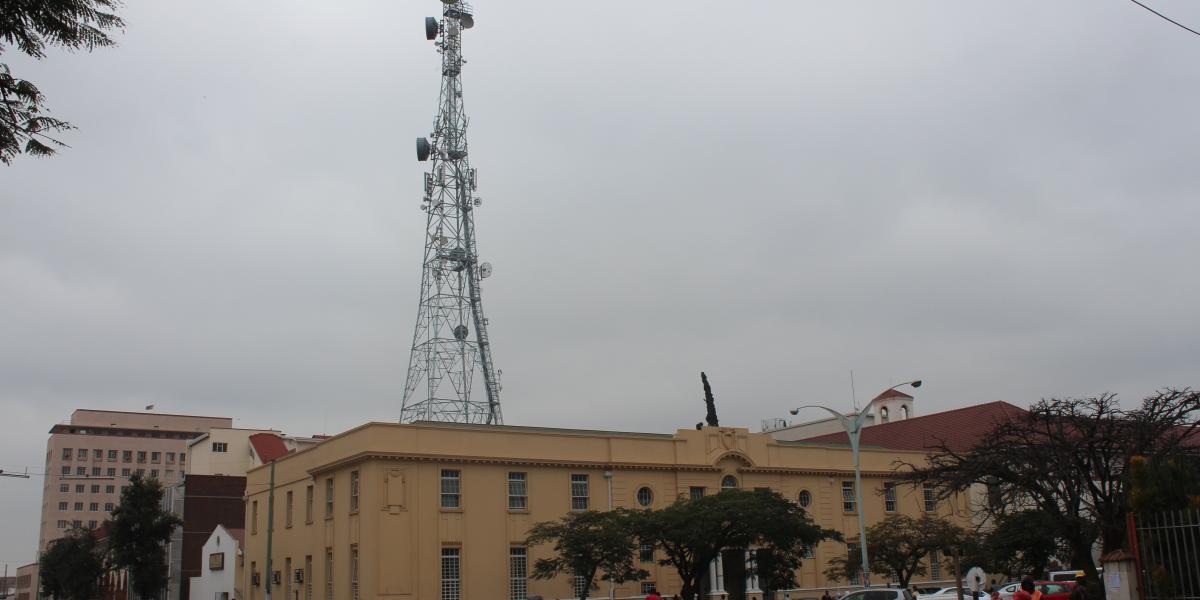 A Bulawayo magistrate said landlords should stop the arbitrary eviction of their tenants as this violates the country’s laws.

Ncube told the court that he was being harassed by his landlord into leaving his lodgings before the expiry of the three months’ notice that he had been verbally given. He said:

My landlord asked me to leave his house and we verbally agreed on three months’ notice which was effective from 15 October to 15 January next year.

But my landlord has now been harassing me to move before that date and even hired bouncers to force me to leave which is why I have come before the courts for reprieve.

Opposing Ncube’s application for a protection order against him, Moyo said his tenant was lying about his notice period. He said:

Ncube came to me desperate for accommodation telling me that his belongings were no longer safe and he needed a place to stay.

I gave him a place to stay and when I decided that it was time for him to leave, I gave him three months’ notice.

We had a verbal agreement on 29 August this year that he would be out by 29 November but he came to me and said he was having logistical difficulties and asked for a little more time which I granted him.

But now he is still there and is saying we agreed that he should move out by 15 January which is not true.

He also advised Moyo to seek a court order before evicting his tenant ahead of the given three months notice. Said Munjanja:

I grant the order in favour of the applicant and advise you to seek a court order should he fail to leave by January 15.

Only through the courts can a tenant be evicted and I urge you and other landlords to bear this in mind.