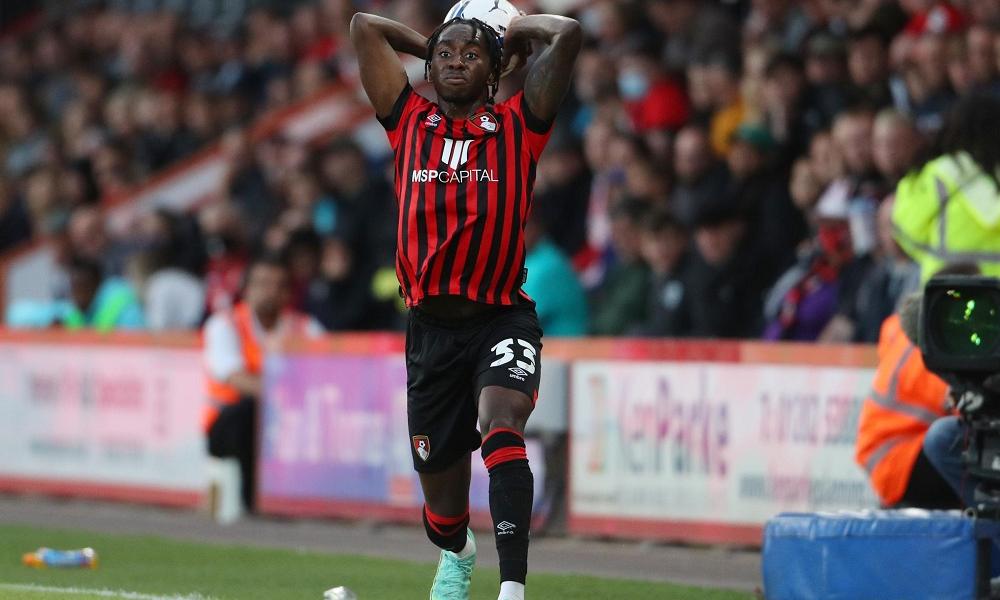 Zemura (22), has missed the Cherries’ past seven league fixtures after picking up an ankle injury in October.

He had played every minute in the Championship until he was forced off during a 2-0 win at Reading.

Zemura is expected to be part of the Warriors squad when Zimbabwe takes on Senegal in their Group B opener in Cameroon on 10 January.

Asked about losing the Zimbabwean to the international tournament, Parker told the Daily Echo:

It will be a blow, yeah. I am not sure exactly what the exact state of play is on that.

Depending on how he does come out of this injury, because he has still got some bits to do, he is still not over the line here.

But yeah, in January he will be leaving, probably to go to the African Nations.

Should Zemura make it for AFCON, he will at least be absent from the Cherries until the Warriors’ final group game against Guinea on 18 January.

The AFCON final is scheduled to take place on 6 February 2022.