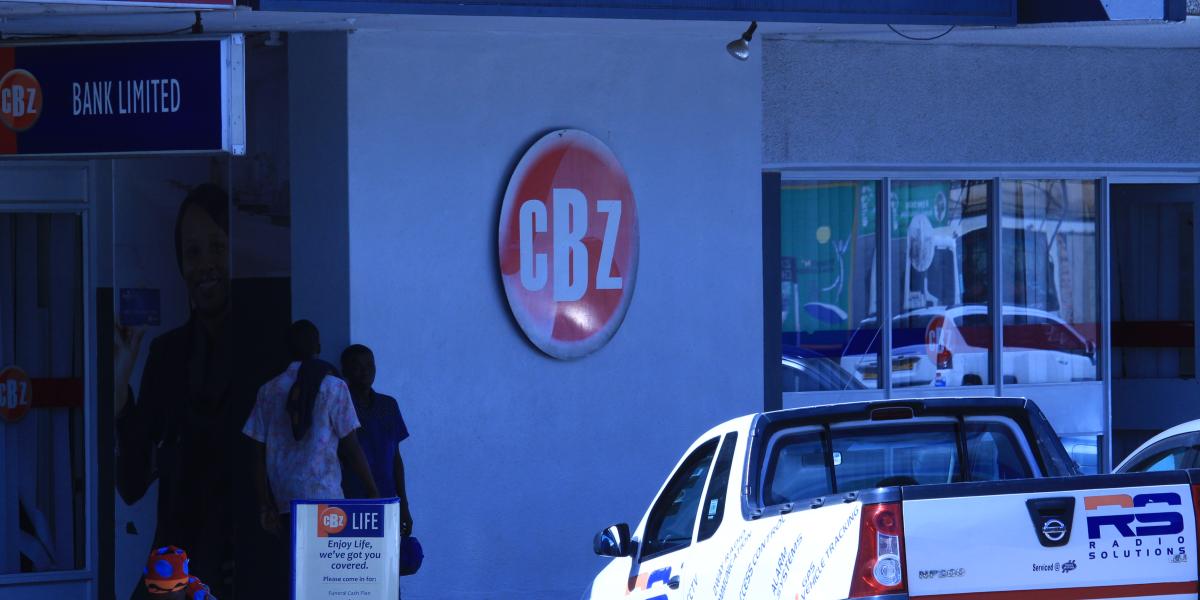 Zimbabwe Lawyers for Human Rights (ZLHR) lawyers have written a letter to Home Affairs and Cultural Heritage Minister Kazembe Kazembe raising several issues to do with Statutory Instrument 273 of 2021.

SI 273 of 2021 was promulgated early this week stipulating the application fees for electronic passports.

The Government also gave passport holders until 31 December 2023 to swap their passports for a new electronic passport (e-passport).

Moreover, the SI says a nominal fee of US$20 shall be charged for every passport application fee processed at any CBZ Bank Branch Countrywide.

Businessman Kudakwashe Tagwirei, who is close to ZANU PF and the Government and is under US sanctions, reportedly owns a 30% stake in CBZ Holdings.

In a statement issued on Thursday, ZLHR said they had given Kazembe a 48-hour ultimatum to explain the criterion used to select CBZ Holdings to receive and process passport application fees. The statement read:

We have written a letter to Home Affairs & Cultural Heritage Minister Hon. Kazembe Kazembe telling him that his decision to make the current passport non-operational & non-functional by 31 December 2023 is grossly unreasonable as many citizens had obtained or renewed their current passports & had parted with hefty sums of money in paying the prescribed passport fees.

We told him that it is grossly unreasonable & unfair to impose an obligation on current passport holders to apply for an e-passport by December 2023 even when their current passports still have many years running before their expiration date.

We said this is a violation of the right to administrative conduct which is substantially fair & reasonable & hence is a breach of Section 68 of the Constitution. We also asked Hon. Kazembe to furnish us with the procedures & criteria used to designate CBZ Bank as the entity to be processing e-passports.

We stated that in terms of Section 35(3) of the Constitution, it is the State’s primary obligation to provide citizens with passports & other identity documents. Govt announced that CBZ Bank will be tasked with the processing of all passport applications at an additional cost of US$20.

We requested this information in the interest of public accountability & transparency. We gave Hon. Kazembe a 48 –hour ultimatum to respond to the issues of concern which we raised in our letter.