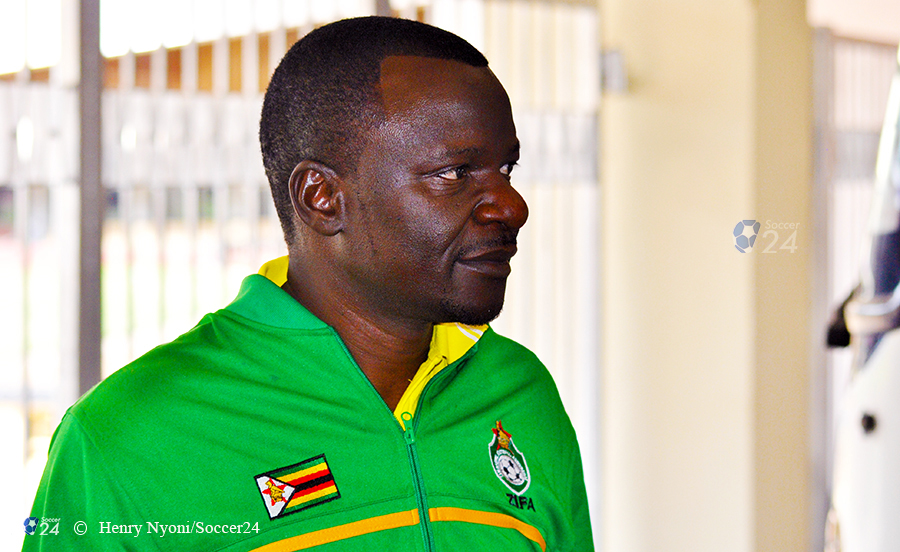 The Warriors are scheduled to get into camp two days before Christmas, six days ahead of their departure for the Africa Cup of Nations (AFCON) finals in Cameroon.

Wellington Mpandare, the manager for national teams, told State media that the Warriors will get together on 23 December, and then leave for Cameroon on 29 December.

Warriors interim coach Norman Mapeza has since named a 40-men provisional squad that have been submitted to the Confederation of African Football (CAF) as per the tournament regulations.

Mpandare revealed that the final list of 23 players has to be handed in 10 days before Zimbabwe’s opening match at the AFCON. Said Mpandare:

We submitted the provisional squad of 40 players long back, we have to submit the final squad of 23, 10 days before the start of our first game.

He said the provisional squad of 40 players will be announced this week.

Zimbabwe takes on Senegal in its opening match on 10 January at Kouekong Stadium in Bafoussam, before playing against Malawi on 14 January at the same venue.

The Warriors complete their Group B fixtures on 18 January against Guinea at Stade Ahmadou Ahidjo in Cameroon’s capital city, Yaoundé.