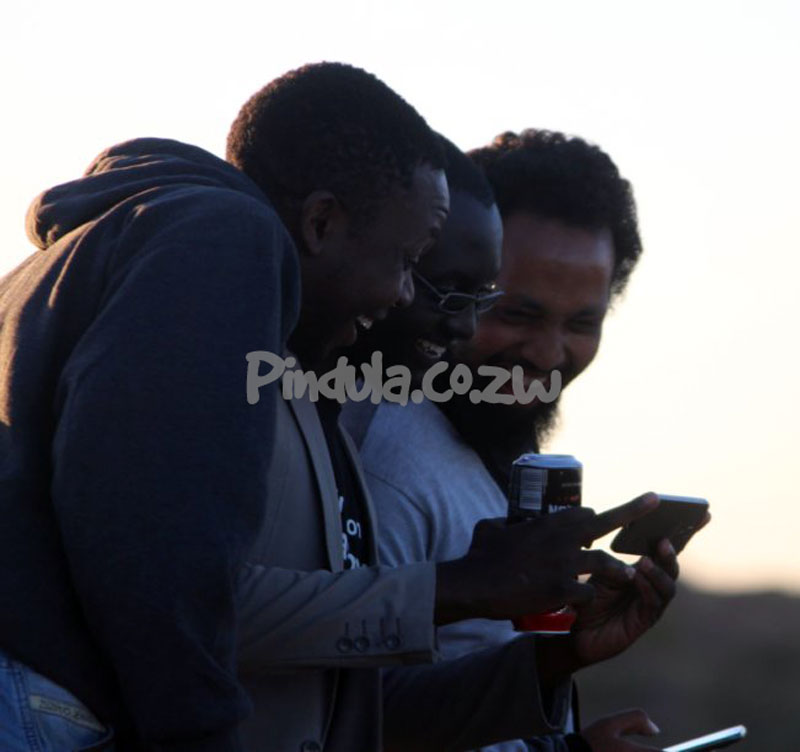 Citizens have backed a call by Members of Parliament for Finance and Economic Development Minister Mthuli Ncube to scrap the proposed US$50 cellphone levy as it would make it expensive to access information.

He proposed to “introduce a levy of US$50 which will be collected prior to registration of new cellular handsets by Mobile Network Providers.”

Ncube argued that despite the fact that cellphones attracted a 25 per cent duty, funds realised from the imported gadgets showed evasion of the customs duty as the mobile phones were “easily concealed.”

It is a terrible idea to levy taxation on new gadgets, I think the finance minister, should be creative around taxation.

As to where he should get his money, I don’t know but it must be far away from these gadgets that have increased access to information in the communities.

We have made strides as a country in terms of getting more people to communicate to share information. This is not progressive at all!

A high school tutor, Marilyn Ncube, said the cellphone levy will kill communication as phones, laptops and data were already expensive. She said:

Smartphones, high tech laptops plus the cost of data are very expensive. Now add more taxation levy, this will kill our communication and us in the process.

Mobile operators are constantly raising the cost of data which is now a luxury. The government must scrap this cellphone levy.

MISA implored the government, Parliament and the Postal and Telecommunications Regulatory Authority of Zimbabwe (POTRAZ), to make sure that universal access to technology and the internet becomes a reality.