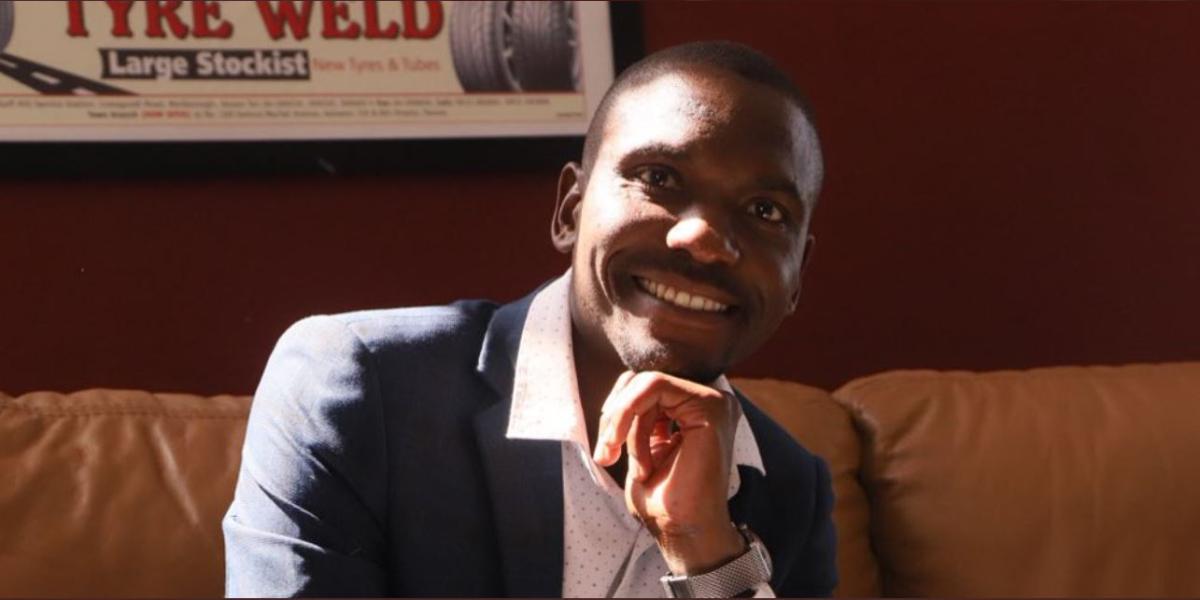 A Harare police officer, who allegedly assaulted NewsDay and Heart & Soul television journalist Blessed Mhlanga has been arrested and taken to court.

Mika Patsikadova (28) who is based at Waterfalls Police Station was granted free bail yesterday when he appeared before magistrate Nyasha Vitorini facing assault charges.

Allegations are that on November 26 this year at around 2130hrs, Mhlanga, who was at Zindoga shopping centre, was attacked by unknown assailants.

He approached Patsikadova, who was on duty at the shopping centre, for assistance.

Patsikadova, who was attending to another person, referred Mhlanga to other police officers who were at a distance.

The State alleges that the referral did not go down well with Mhlanga and a dispute ensued.

Patsikadova then allegedly punched Mhlanga once on the mouth who had to be referred to the hospital for treatment. A medical affidavit will be produced in court.

Mhlanga made a police report and Patsikadova allegedly made a counter-report to the police, alleging that the journalist had also assaulted him.

Mhlanga appeared at the same court and was granted free bail.

Bofu Zebediah appeared for the State.

Patsikadova was remanded to December 18 for trial.

The case has been viewed by some as justification for the My Freedom of Information campaign launched in Zimbabwe in July 2021 by Tag a Life International (TaLI), in partnership with Fojo Media Institute, Identities Media TV and the Ministry of Information, Publicity and Broadcasting Services which is aimed at raising awareness on the Freedom of Information Act for vulnerable groups and journalists.

Harassment of reporters has been a prevalent phenomenon in the Southern African country thereby limiting access to and dissemination of information. Information is a critical ingredient in governance matters as it helps policymakers and the electorate to make informed decisions.