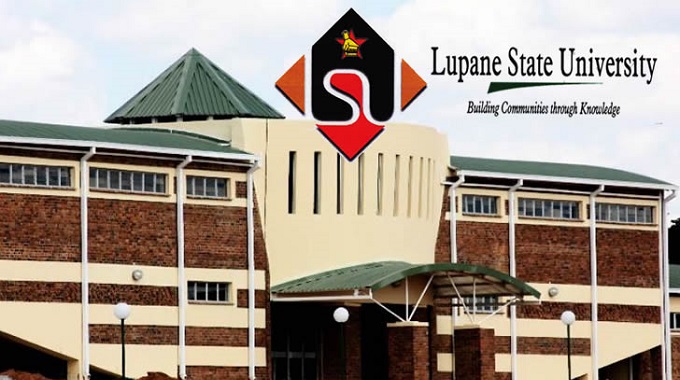 I am advised by the acting dean of students that one case was confirmed positive last night.

Contact-tracing was done as of this morning and, so far, six cases have been confirmed.

Those six have been isolated on campus. Meanwhile, all students are being tested.

Those that are coming for the examinations which start on Monday will all be tested on arrival on Sunday.

Personnel from the Health and Child Care ministry are on the ground at campus and the situation is under control.

LSU sources yesterday blamed the outbreak on failure by authorities to test students on admission to the campus on November 21.

Inyathi High is the one that reported 13 cases, 11 learners and two staffers a day before yesterday. They have been isolated and contacts were screened.

The Bubi district health team is assisting the rest of the school with enforcement of COVID-19 prevention protocols.”

Meanwhile, several private boarding schools in and around Harare have closed and sent students home after an alarming increase in confirmed COVID-19 cases at the learning institutions.

On Monday, 100 students at Masvingo Teachers’ College tested positive for the virus.

The rise in confirmed cases has resulted in panic in schools.